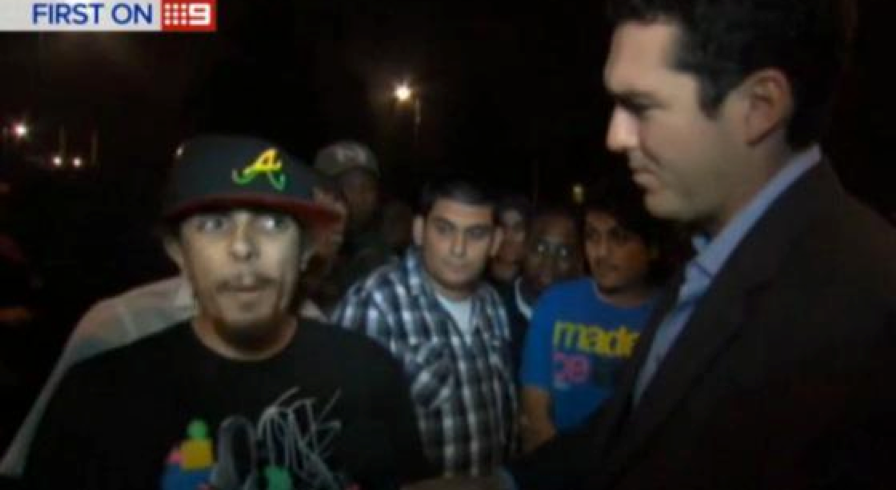 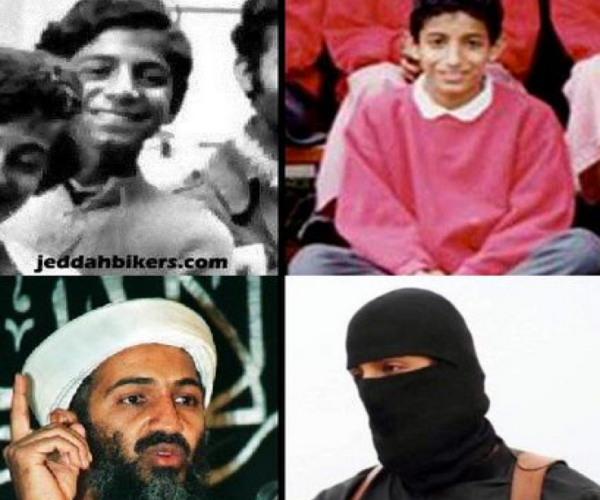 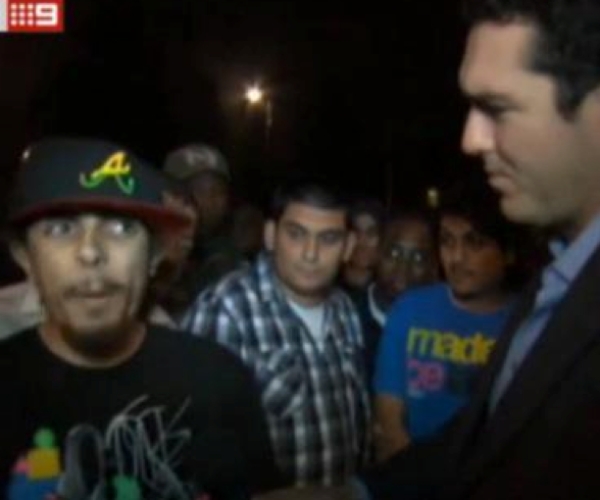 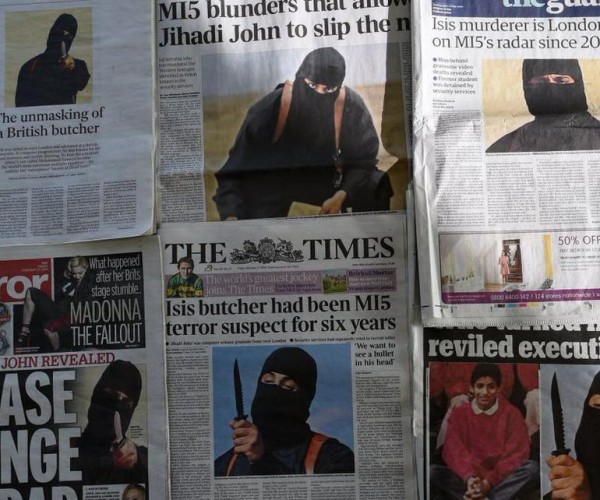 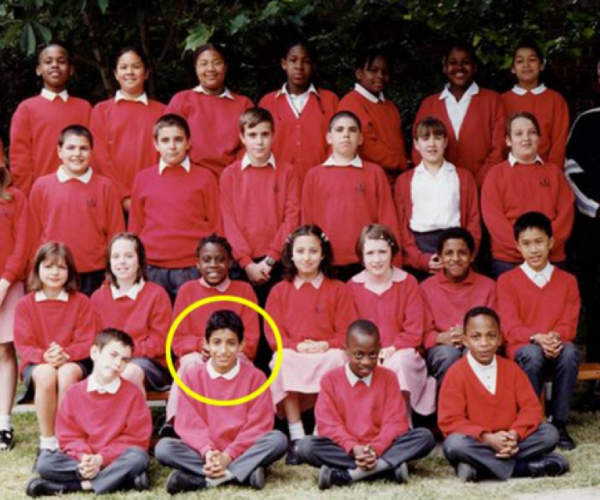 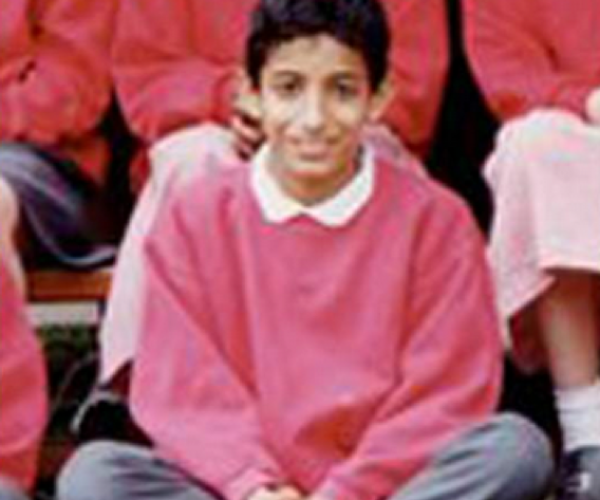 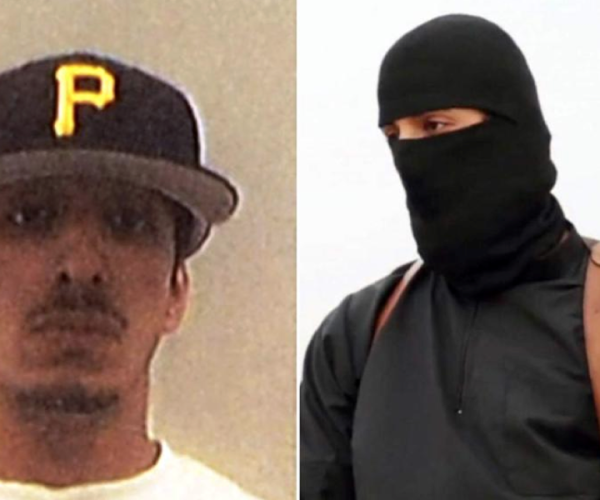 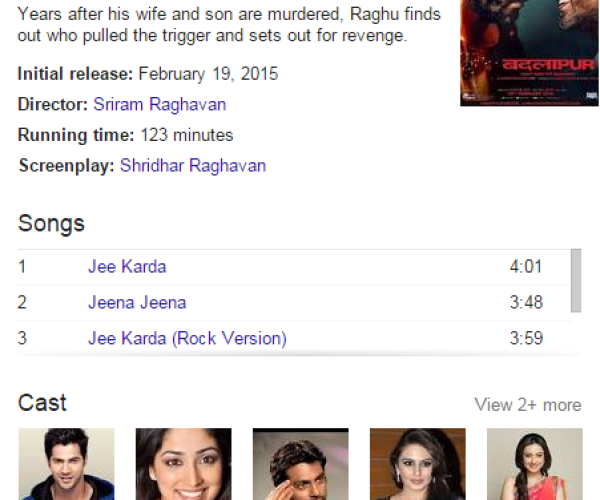 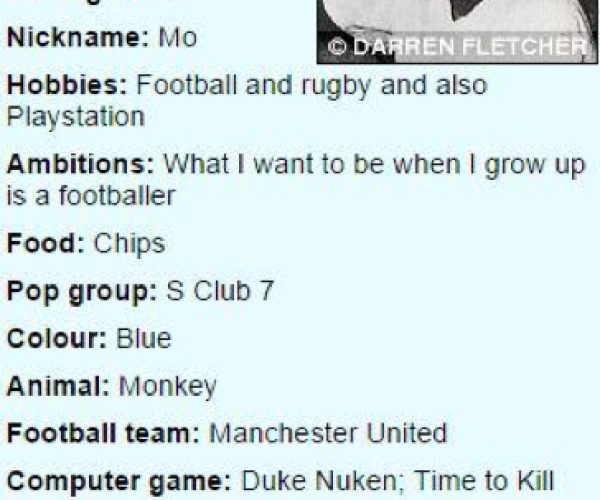 The images and video going viral of the Kuwait born British beheading hostages have been identified “Jihadi John “. He has been identified as Mohammed Emwazi as claimed by The Washington Post.

Masked in black cloth, his face is covered but reports claim that Emwazi has been recognised as the person who is responsible for executions of western hostages. He has been captured through camera by different intelligent sources which say about his British accent. This has been recognised in the ISIS beheading hostage videos.
Sources say that he left for Syria in 2012 and has been identified by many of his associates. Emwazi is said to be born in Kuwait and is 27 years old. He has been brought up in London and belongs to a well to do family. Speaking about his nature he used to be a shy and polite person and has a computer programming degree from University of Westminster. In the year 2009 he went back to Kuwait and stayed with his father’s family. In the year 2012 he appeared and passed Celta English language teaching course. He has been reported as missing by parents since 2013 after 4 months he entered Syria as claimed by Police.

Though the certainty of Jihadi John being Emwazi has not been 100% confirmed but there is “striking similarities” said Mr Asim Quereshi, the research director of London based lobby group Cage.

He used to be a regular visitor to mosque and was a follower of his faith. Sources also claim that post his Tanzania trip his first radicalisation signs started. He and his associates were also detained at Dar es Salaam.
He appeared in a video in 2014 August, after killing US Journalist James Foley. He was also seen in beheading videos of US journalist Steven Sotloff, David Haines, a British aid worker and American aid worker Abdul Rahman Kassig.