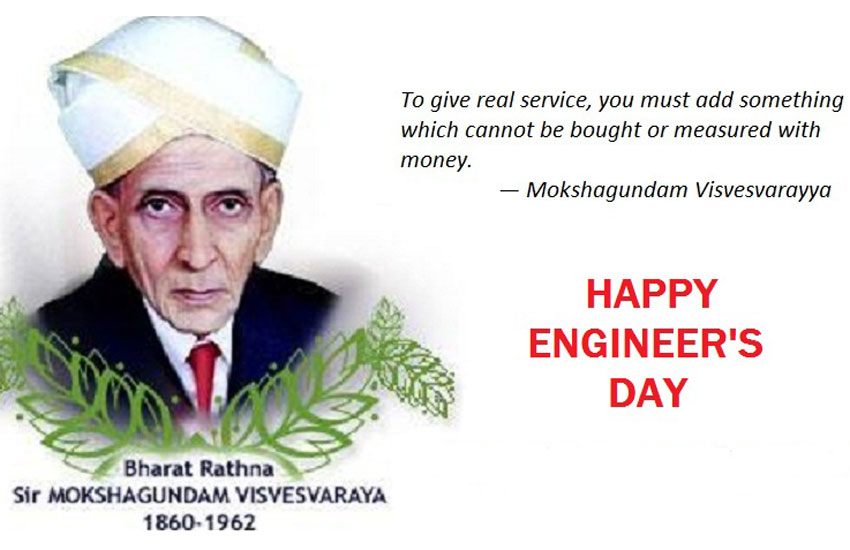 Mokshagundam Visvesvaraya, born on 15 September, 1861, in Muddenahalli near Chikkaballapur  into a Telugu Brahmin family.He completed his primary education from his village school and went to high school in Bangalore.He did his graduation in Bachelor of Arts in 1881 from Central College,Bangalore.

He took his degree in Engineering in 1884.He was a man of high principles and discipline and a famous Civil Engineer.He went on to become India’s most prolific civil engineer, dam builder, economist, statesman, and can be counted among the last century’s foremost nation-builders.

His Father’s name is Mokshagundam Srinivasa Shastry and Mother’s name is Venkatalakshmamma.He belongs to the poor family and lost his father at an early age.But his uncle Ramayya not spared any effort in giving his nephew the best possible education.