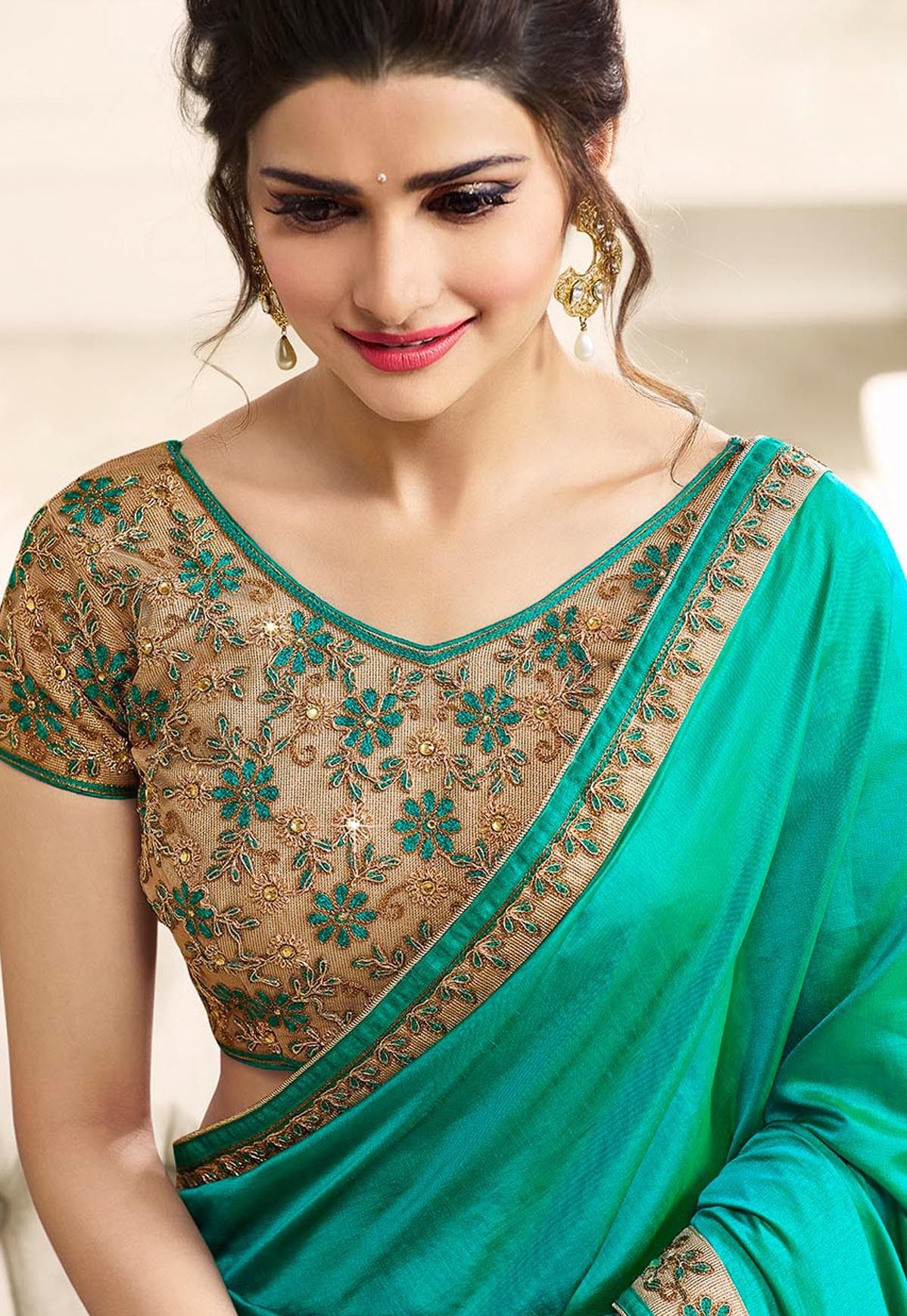 She is an Indian television actress well-recognized for her role as Bani in the Hindi television drama Kasamh Se.

She was born on 12 September 1988 in Gujarat. In a short distance of time she achieved a lot of success in Hindi serials and is a super hit Indian television actress. Moreover, being a part of Jhalak Dikhla Ja 2 and Kasamh Se she played the key role of “Bani”; she has also worked in another serial Kasauti Zindagi Ki where she played the cameo of Prachi Desai Patel. In Kasamh Se she essays the character of Bani.
In recent times, she performed in the popular celebrity dance competition show JhalakDikhlaJa 2 in which she was first voted out but after returning as a wildcard entry went on to build history and win the show.
Lately, she worked in the movie, “Rock On”, made by Abhishek Kapoor, in which she played the wife of Farhan Akhtar. The film made a record in Bollywood as an off-the-wall film. Prachi had to leave her very successful role of “Bani” in Kasamh Se to act in “Rock On”.After that,In 2011,She acted in a movie “Once Upon A Time In Mumbai”,”Bol Bacchan” in 2012, “I,Me or Main” in 2013 and “Azhar” in 2016.

She studied in St Joseph Convent, Panchgani and done her schooling from Surat, Gujarat. Her present residence is in Lokhandwala Mumbai with her mother, Ameeta Desai and her siblings. She maintains a close intimate relationship with her guru and close personal friend Ekta Kapoor. Her hobbies are acting, sports, listening to music and sketching.

Acting was her craving since childhood – Her father and uncle had done various Gujarati plays – though she began with a short modelling workshop. She went to Pune for higher studies and had almost done her junior college when her images were sent to Balaji Telefilms and she got a call for an audition for Kasamh Se.
She just entered 17 when her career started on Kasamh Se and she left her education for a moment. She has also starred in her first movie Rock On which was released on August 29, 2008 with Farhan Akhtar as her co-star.

International Indian Film Academy Awards in 2011 “Once Upon A Time in Mumbai”.

Stardust Awards in 2011 for “Once Upon A Time in Mumbai”.

Anandalok Puraskar Awards in 2008 for “Rock On”.