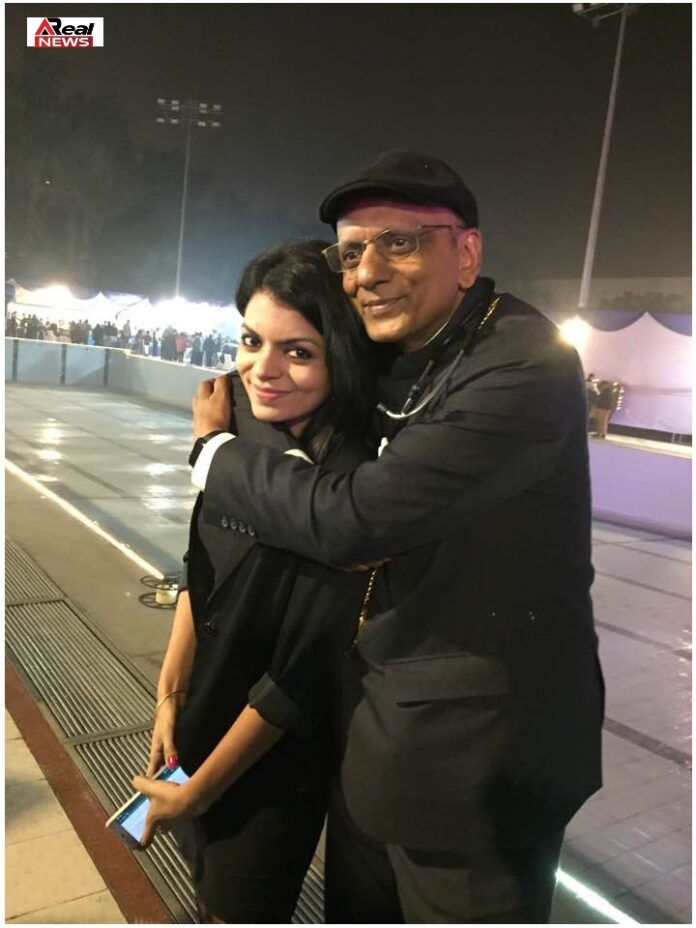 K. K. Aggarwal was an Indian physician and cardiologist who was President CMAAO, President of the Heart Care Foundation of India and the Past National President of Indian Medical Association.

Dr. K. K. Aggarwal was born on 5 September 1958 in New Delhi, India. He did his schooling in Delhi and obtained MBBS and MD degree from Nagpur University in 1979 and 1983 respectively.

After a lengthy battle with the ongoing COVID-19 pandemic, he died at AIIMS, New Delhi. The 62-year-old was on ventilator support and breathed his last at 11:30 p.m. on Monday.

As per a statement posted on his Twitter handle, “Even during the pandemic, he made constant efforts to educate the masses and was able to reach out to 100 million people through numerous videos and educational programmes and saved countless lives. He wanted his life to be celebrated and not mourned. His spirit of spreading positivity in the direst of circumstances must be kept alive in each one of us.”

Doctor KK Agarwal got himself vaccinated without his wife.

Note to self : don't ever pick-up phone while you are live on tv 🙂
#forwarded. pic.twitter.com/uhIQYvZ4IO

Career  as a Cardiologist

Dr. K. K. Aggarwal was a prominent face of the medical fraternity in India. He was a cardiologist and headed the Heart Care Foundation of India (HCFI). He was the former National President of the Indian Medical Association (IMA). In 2019, he was unanimously elected as the new President of the Confederation of Medical Association of Asia and Oceania (CMAAO) for 2019-20. Dr. K. K. Aggarwal also served as a senior consultant at Moolchand Medcity, New Delhi.

He was one of the pioneers of streptokinase therapy for heart attacks and introduced the technique of Colour Doppler Echocardiography in India.

2- Padma Shri Award in 2010,  India’s fourth-highest civilian award for his contributions to the field of medicine.

Dr. K. K. Aggarwal published several books on health including Alloveda in which he combined ancient Vedic medicine with modern allopathy. He has also written text-book chapters on echocardiography, and articles in the national and international press.