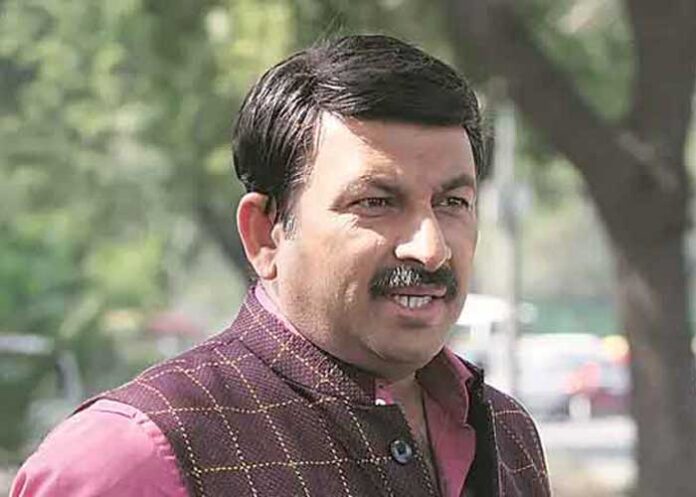 Manoj Tiwari is an Indian Politician, Actor and Singer. He is recognized as the top actor in Bhojpuri films, but before acting he was a singer for about ten years.

He is a politician (BJP), cricket lover and some time ago, sang a song in Anurag Kashyap’s film Gangs of Wasseypur.

Manoj is serving as the Member of Parliament from North East Delhi. He ran for Gorakhpur Lok Sabha in the 2009 general election as a Samajwadi Party candidate, but Yogi Adityanath beat him. 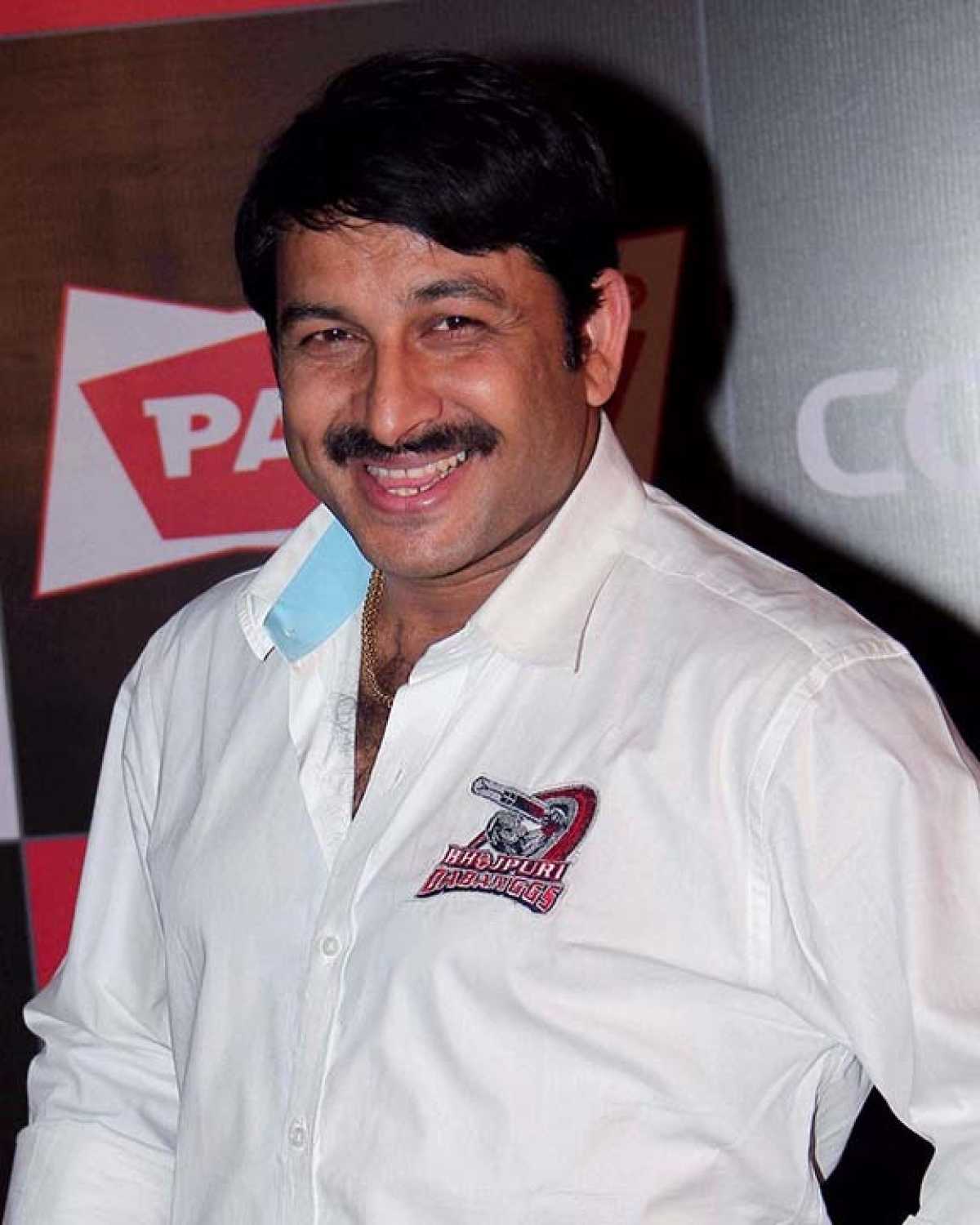 Second wife – Surbhi Tiwari (married in the month of April 2020)