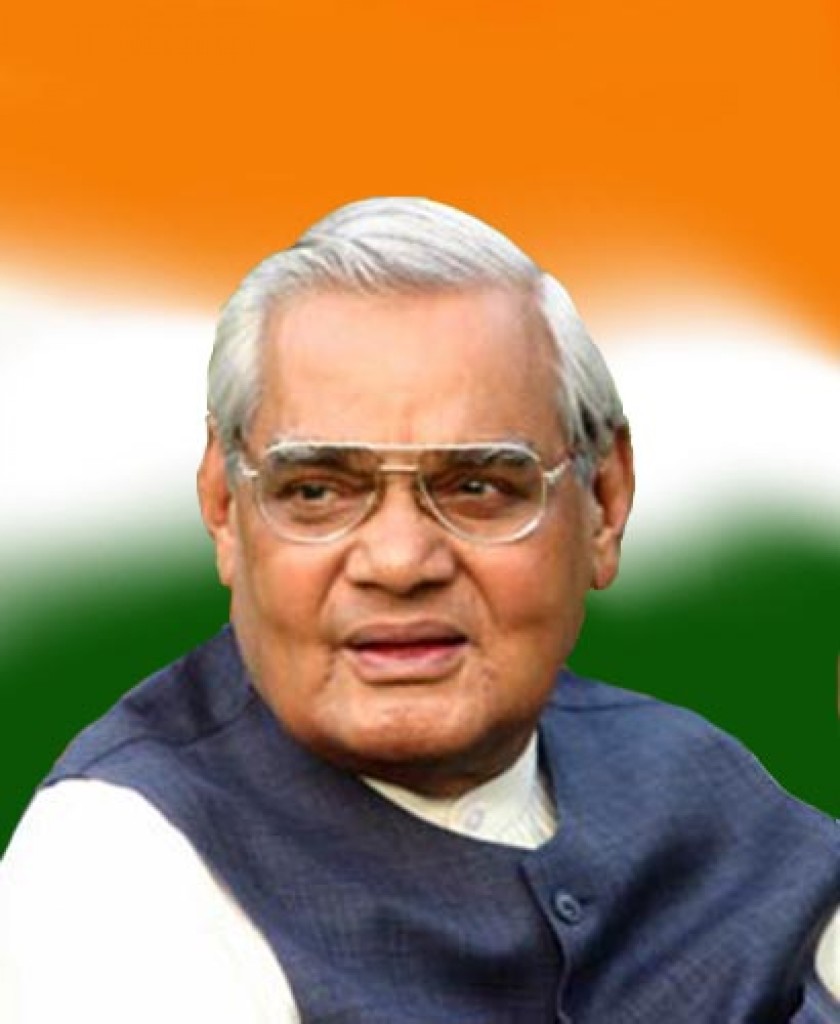 An iconic leader of the BJP(Bhartiya Janta Party),Atal Bihari Bajpayee known for his Liberalism,his Cultural Moderation and Political Reasonableness.

Apart from being an one of the most respected and loved Prime Ministers of India,he is great poet and writer as well.

He has always been regarded as one of the most powerful and intelligent decision makers of the economy.

Vajpayee completed his schooling from the Saraswati Shishu Mandir, Gorkhi, Bara, Gwalior. Vajpayee attended Gwalior’s Victoria College (now Laxmi Bai College) and graduated with distinction in Hindi, English and Sanskrit. He completed his post-graduation with an M.A. in Political Science from DAV College, Kanpur, and was awarded a first-class degree.

In 1939,He joined as a worker of Rashtriya Swayamsevak Sangh(RSS) then in 1947 he became pracharak.

In August 1942 he participated in the Quit India Movement,In 1951 he joined Bharatiya Jana Sangh a newly formed Hindu right-wing political party and was appointed its National Secretary of the northern region.

After that, In 1957 he was elected to the Lok Sabha for the first time from Balrampur in Uttar Pradesh.

In 1968 he became the National President of Jana Sangh.

From 1975 to 1977 he was arrested along with other leaders during the Internal Emergency imposed by the then Prime Minister of India Indira Gandhi.

In 1977 he became the External Affairs Minister in Morarji Desai’s Cabinet,In 1980 he formed Bharatiya Janata Party (BJP) along with his colleagues and became its first National President.

Vajpayee announced his retirement from politics at the end of 2005. In late December 2014 he was awarded the Bharat Ratna, India’s highest civilian honour.

He was born to Krishna Bihari Vajpayee and Krishna Devi. He had 3 brothers and 3 sisters. He never got married but adopted Namita Bhattacharya as her daughter.

“No guns but only brotherhood can resolve the problems”

“You can change friends but not neighbours”

“There can be no compromise regarding corruption”.

“Our words, actions, and diplomatic efforts should be aimed at trying to achieve pragmatic goals rather than creating rhetorical effect”.

“I dream of an India that is prosperous, strong and caring. An India, that regains a place of honour in the comity of great nations”.