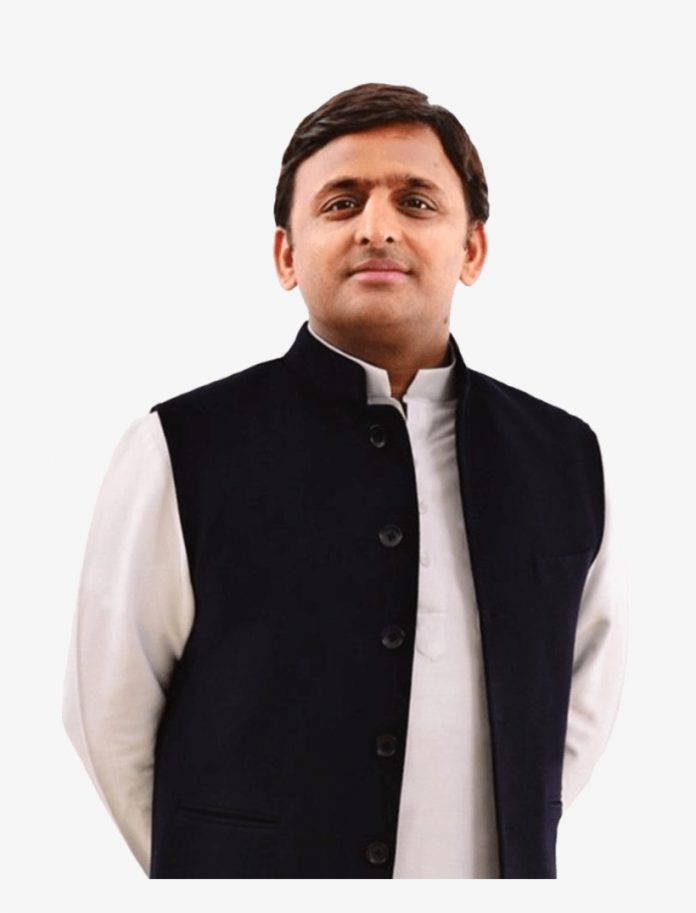 Akhilesh Yadav was born on 01-07-1973 in Saifai, Etawah in the state of Uttar Pradesh, India. He is an Indian Chief Minister & Politician.

Akhilesh Yadav is the son of Samajwadi Party’s supremo Mulayam Singh Yadav. He holds the record of being the youngest ever CM in Indian politics after winning the 2012 UP assembly elections with a thumping margin.

He tried his best in the 2017 assembly elections and even differentiated from his father but nothing helped his cause as his party lost badly to Modi wave and he was dethroned from his post. In 2017 elections, he even made an alliance with the INC and made a point that to defeat communal forces; he is even ready to shake hands with other big regional party of UP, BSP. However, nothing worked in his favor. He is known as young and dynamic face in Indian politics.

He was born to Malti Devi and Mulayam Singh Yadav. He is married to Dimple Yadav since 1999 and the couple is blessed with a son named Arjun and two daughters named Tina and Aditi.