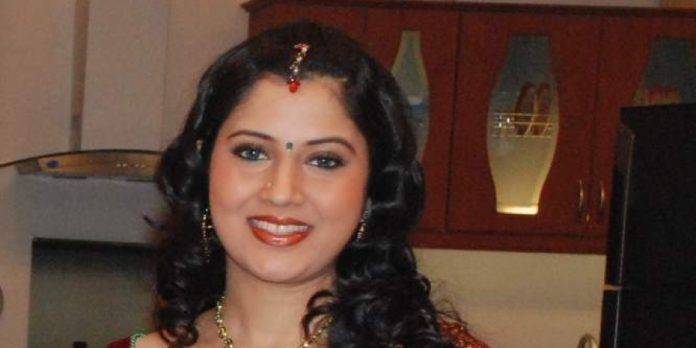 Vijayalakshmi is an Indian actress of Sri Lankan Tamil descent who has predominantly appeared in Kannada films, also Tamil and Malayalam films. In 1997, she won Filmfare Award for Best Actress in Kannada for her performance in her debut Kannada film Nagamandala as Rani.

Vijayalakshmi was born in Chennai and did her studies in Bengaluru, Karnataka. Her mother is a Sri Lankan Tamil who moved to India due to the 1984 riots in Sri Lanka while her father is from Nagercoil southern Tamilnadu who settled in Bangalore. She has a sister named Usha.

Vijayalakshmi acted in nearly 40 films in her career. She has acted in nearly 25 Kannada films. During her stint as an actress, she was recognized for her beauty and performance. She debuted in ace director T. S. Nagabharana’s film Nagamandala. The first film of Vijayalakshmi was Nagamandala, based on a folk tale, opposite Prakash Raj. She acted in the Tamil films Friends along with Vijay and Surya, of which the former was a big hit. She returned to the Tamil film industry again with the comedy film Boss Engira Bhaskaran, which became one of 2010’s biggest successes. In Telugu, she was recognized in the film Hanuman Junction. She has also acted in one Malayalam film with Mohanlal ‘Devadoothan’.

She has also acted in quite a few Tamil television serials. She also was an anchor of the game show Bangarada Bete, produced by Radaan Media Works.

Vijayalakshmi has been residing in Chennai for a few years. In 2006, it was reported that Vijayalakshmi attempted suicide by overdosing on sleeping pills after being harassed by an assistant director who wanted to marry her. The decision came at the end of a difficult year for her in which her father also had died, but she survived and recovered thereafter. However, in November 2006, she announced her engagement to actor Srujan Lokesh, with the wedding penciled in for March 2007, after three years of dating. In a turn of events, the engagement was broken off. After being continuously harassed by Seeman and his supporters, she attempted suicide again in July 2020 by overdosing Blood Pressure tablets and got admitted in the hospital. 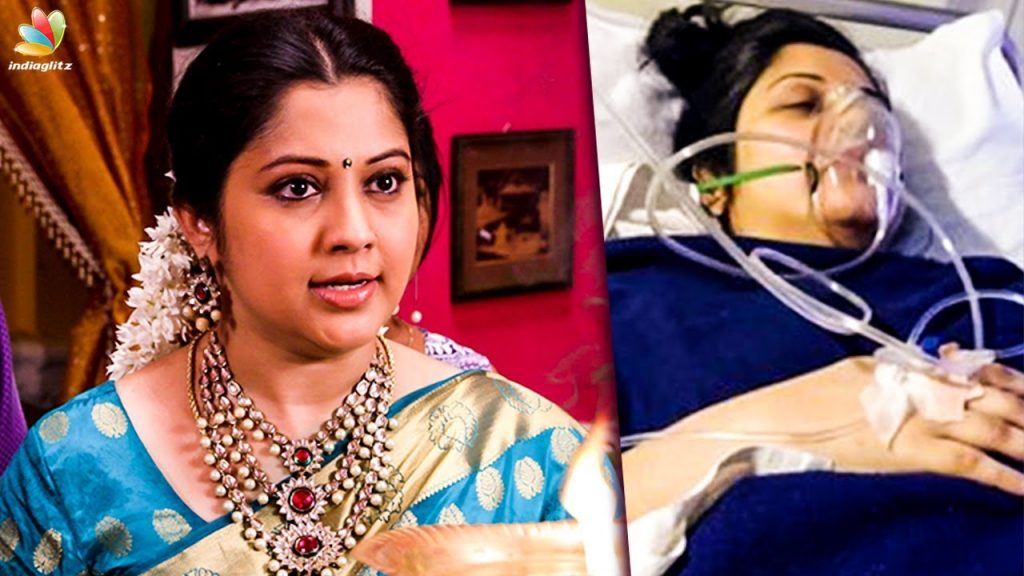