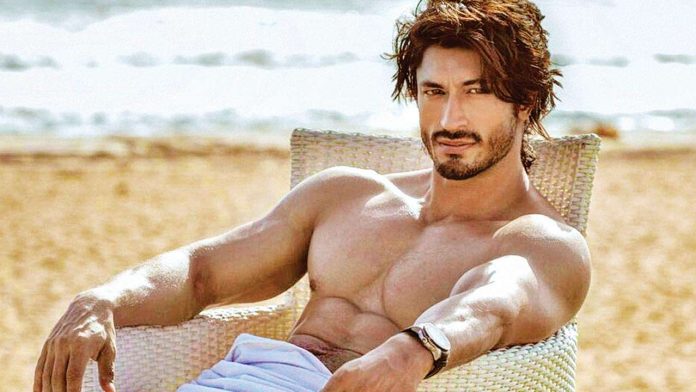 Vidyut Jamwal was born on 10-12-1980 in Jammu in the state of Jammu and Kashmir, India. He is an Indian Film Actor, Martial Artist, Model & Television actor who known for his work in Hindi, Telugu, and Tamil films.

He was educated in a boarding school. He was very active and enthusiastic when he was a kid. He is a contemporary action hero. He has given some extraordinary performance in the action space in his films.
He has worked in Bollywood, Kollywood and Tollywood films. He is also proficient in the art of Kalaripayattu. He started learning Indian martial art when he was just three years old. He is planning to open a martial arts university in Kerala. Jamwal has made his acting debut in the 2011 Hindi film Force, a remake of the Tamil film Kaakha Kaakha, alongside John Abraham. His performance as an antagonist earned him the Filmfare Award for Best Male Debut. He subsequently played supporting roles in the Telugu films Shakti and Oosaravelli, both starring NTR. In 2012, Jamwal made his debut in Tamil cinema with Billa II, as the antagonist opposite Ajith Kumar. He was last seen in Baadshaho and will be next seen in Hindi film Junglee which is scheduled to release in April 2019. 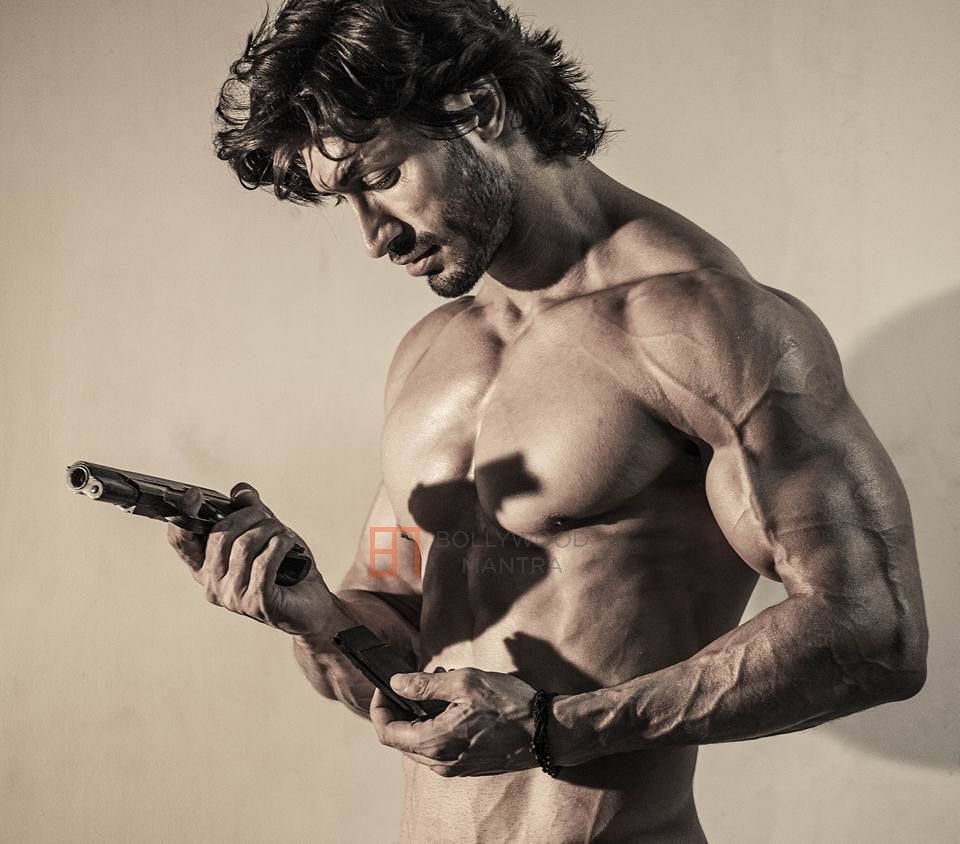