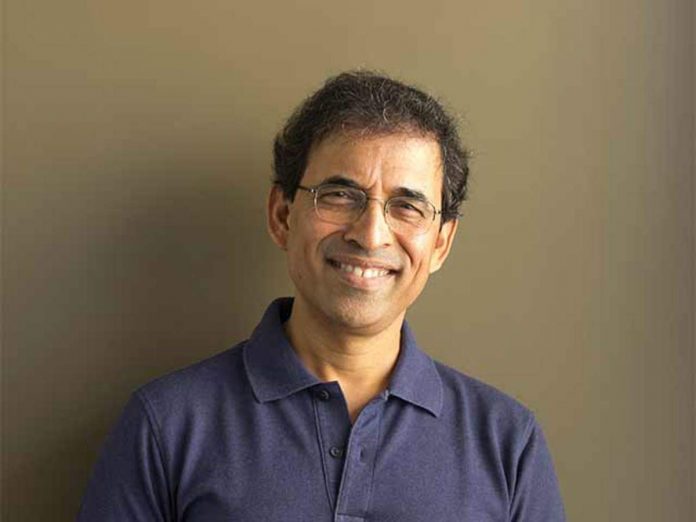 Harsha Bhogle was born on 19-07-1961 in Hyderabad in the state of Telangana, India. He is an Indian Cricket Commentator, Television Presenter, Journalist, Cricket Player & Writer.

Harsha Bhogle completed his school level education from Hyderabad Public School, Hyderabad. After this, he obtained his B.Tech degree from the famous Osmania University’s College of Technology.  For post-graduation, he enrolled at the coveted management school, IIM-A from where he acquired PGDM (Post Graduate Diploma in Management) degree.
Soon after the completion of his studies, he was employed at an advertising agency where he worked for two years. Following this, he joined a sports management company and was employed there for two years. Bhogle’s stint with cricket commentary started with All India Radio when he was just 19 years of age.  He was invited by the Australian Broadcasting Corporation to do commentary for India’s series in 1991-92. Post which, he worked for Australian Broadcasting Corporation Radio Grandstand on all India’s tour to Australia.  He also worked for 8 long years for BBC and was one of the commentators during the 1996 and 1999 Cricket World Cups. 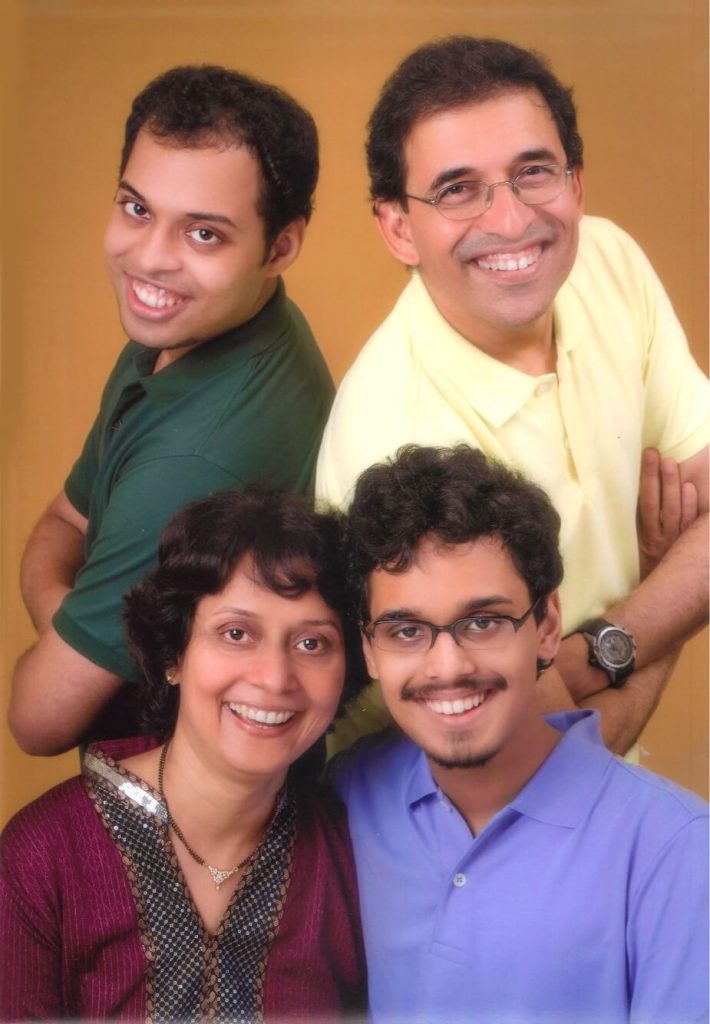 He was born to Shalini Bhogle and A.D. Bhogle. He married his classmate from IIM-A, Anita Bhogle and together the couple has two sons named Satchit and Chinmay.