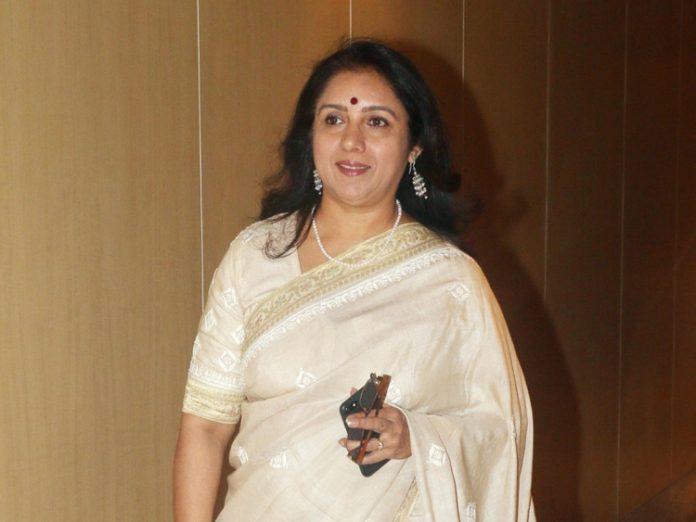 Revathi was born on 08-07-1966 in Kochi in the state of Kerala, India. She is an Indian Film Actress, Film Director, Voice Artist, Television Actress & Social Worker who known for her work in Tamil, Malayalam, Hindi, Telugu and Kannada films.

Revathi is a highly successful South Indian film director and actress. Her actual name is Asha Kelunni Nair. During the decade of the 1980s and 1990s, she appeared in various South Indian films as a leading as well as supporting actress. To date, she has acted in over 150 films and has given some memorable performance. In addition to acting, she is a well-trained Bharatnatyam dancer as well and has done several stage shows.

In addition to acting, she has also tried her hands at the direction and made her directorial debut with the English film Mitr, My Friend in 2002. The film was a huge hit and Revathi for her direction was praised heavily. After which, she directed few critically acclaimed films such as Phir Milenge,
Kerala Cafe and Mumbai Cutting. Her short film Red Building Where the Sun Sets won National Film Award.
She is in the industry for over three decades now and is still going strong. She is currently filming for 2 Tamil and 1 Telugu language film.

She was born to Kelunni Nair and Lalitha Alumni. She has a younger sister named Bindu. Actress Geetha Vijayan is her cousin’s sister. She was married to director and cinematographer Suresh Chandra Menon from 1986 to 2013. She has adopted a girl named “Mahee”.