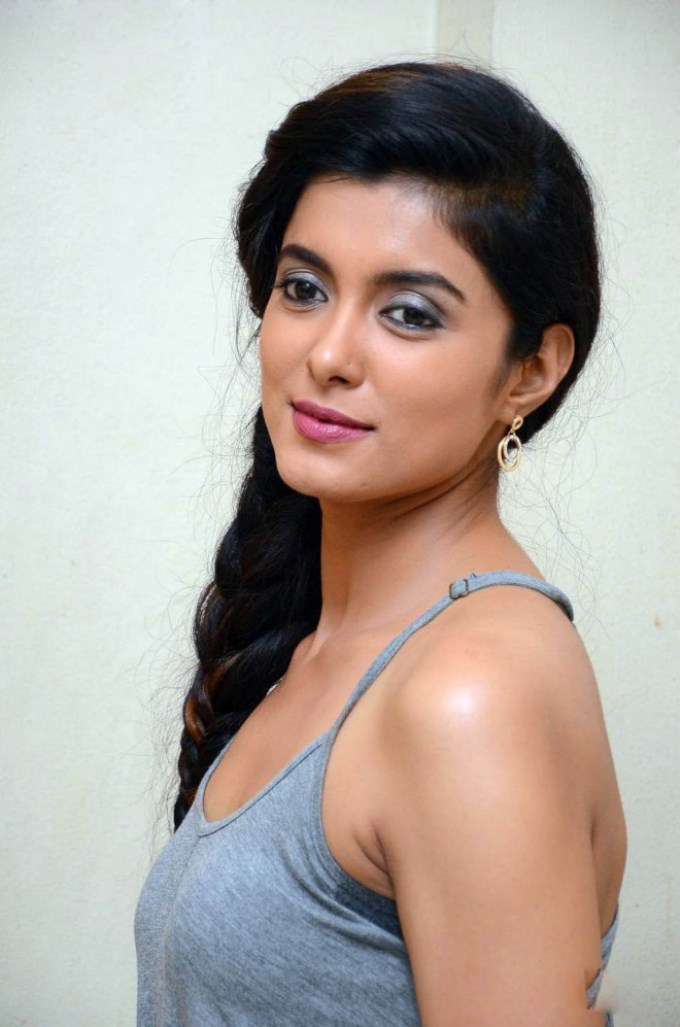 Richa Soni was born on 08-07-1985 in Muzaffarpur in the state of Bihar, India. She is an Indian Television Actress, Film Actress & Model who mainly known for her work in Television Serials. She also appeared in Telugu films.

Richa Soni is a successful actress of Telugu movies and Hindi television shows. She is best known for her character of Bindiya Prasad Sinha which she played on famous television series Bhagyavidhaata from 2009-2011. She recently portrayed the role of Gargi in mythological series titled Siya Ke Ram. Her best film role was in the Telugu film Adugu. In addition to Telugu, she has also appeared in a Bhojpuri film titled Achal Rahe Suhag.

Some of the famous TV shows done by Richa are CID, Shararat, Jamuniya, Pehchaan, and Badalte Rishton Ki Dastaanamong others. She is among the most faces of the television industry in a very short span of time.
Besides acting, she has also shown her dancing skills by performing at Indian Telly Award, Holi Ke Rang, and Gold Awards among others.

She was interested in acting and dancing right from her childhood. She was raised in Muzaffarpur district of Bihar and she also got trained in Kathak dance form. She loves doing action and for her one-off appearance on Hum Ne Le Hain….Shapit, she did her stunt scenes herself. Her negative role in this episode was highly praised. 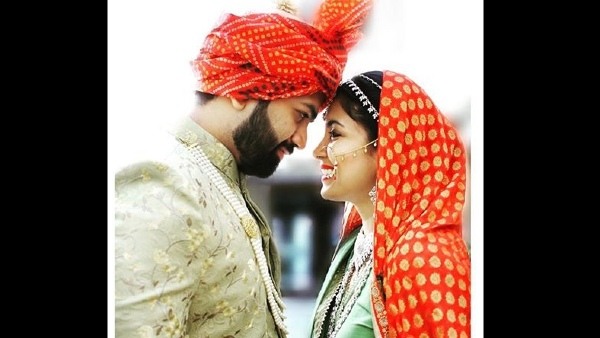 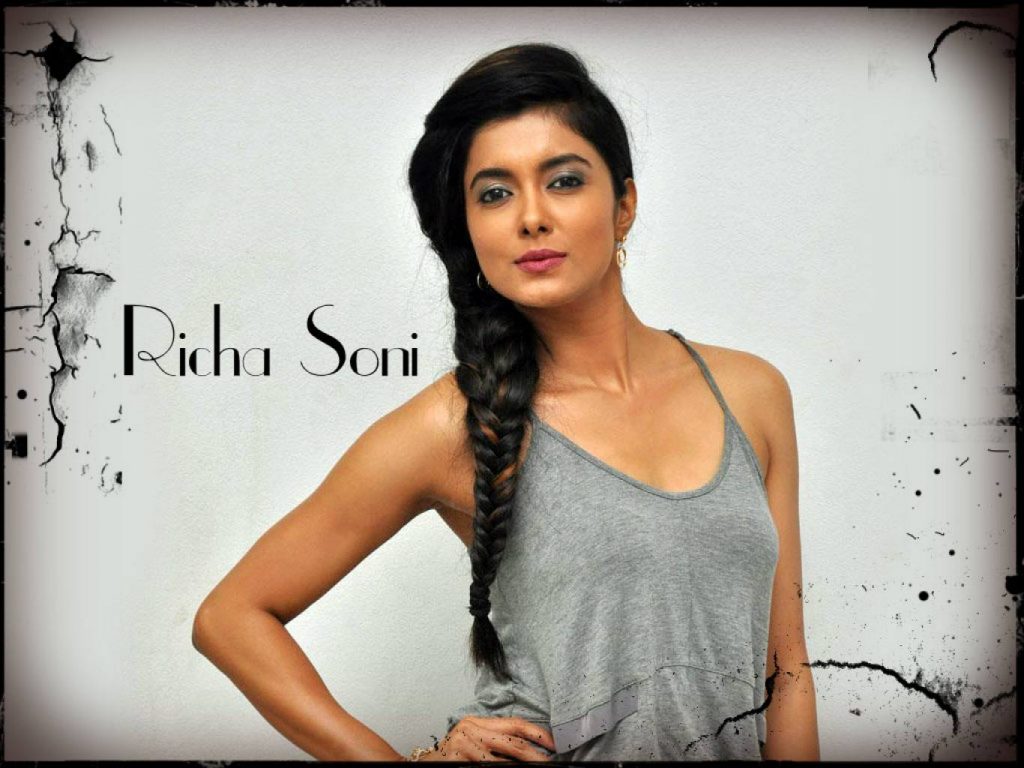