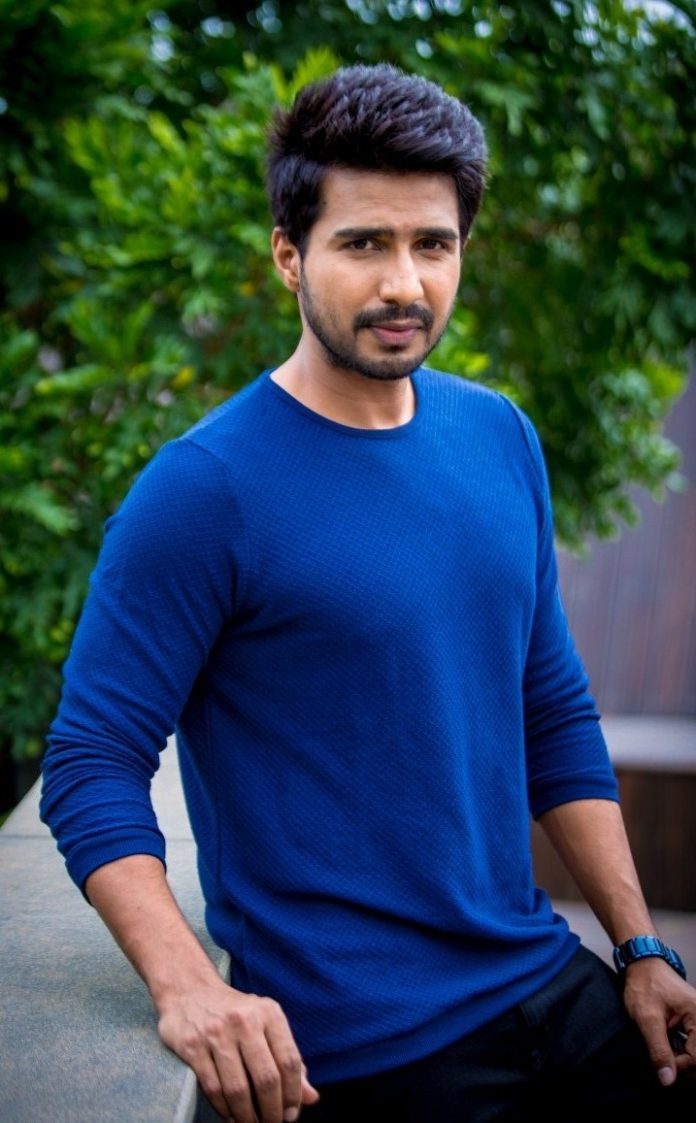 Vishnu Vishal was born on 17-07-1984 in Vellore in the state of Tamil Nadu, India. He is an Indian Film Actor & Cricket Player who known for his work in Tamil Film Industry.

Vishnu Vishal’s birth name is Vishal Kudawla. Since childhood, his interests were sports and cinema. He completed his schooling from Campion Anglo-Indian Higher Secondary School, Tiruchirappalli.  He then obtained his management degree from the famous SRM University. In his college days, he used to play cricket and played in TNCA league matches. Unfortunately, a serious leg injury forced him to quit his cricketing career and nursing his injury, he saw several movies and developed an interest in acting. His uncle was in the industry doing some bit roles and it was he who helped him enter the film industry. He entered the industry after changing his name to Vishnu and subsequently added his real name.
In addition to acting, he also produced his film Velainu Vandhutta Vellaikaaran in 2016. He was cast opposite Sri Divya in the period drama film called Maaveeran Kittu. His latest released films include Katha Nayagan, Idam Porul Yaeval, and Pon Ondru Kandein. 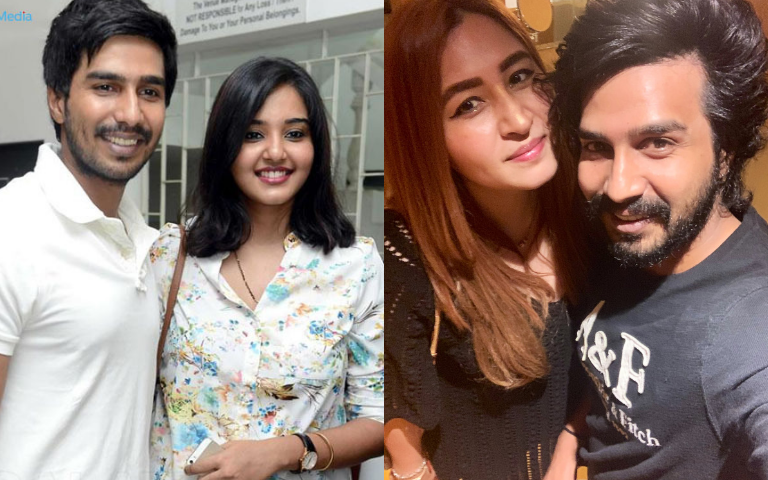