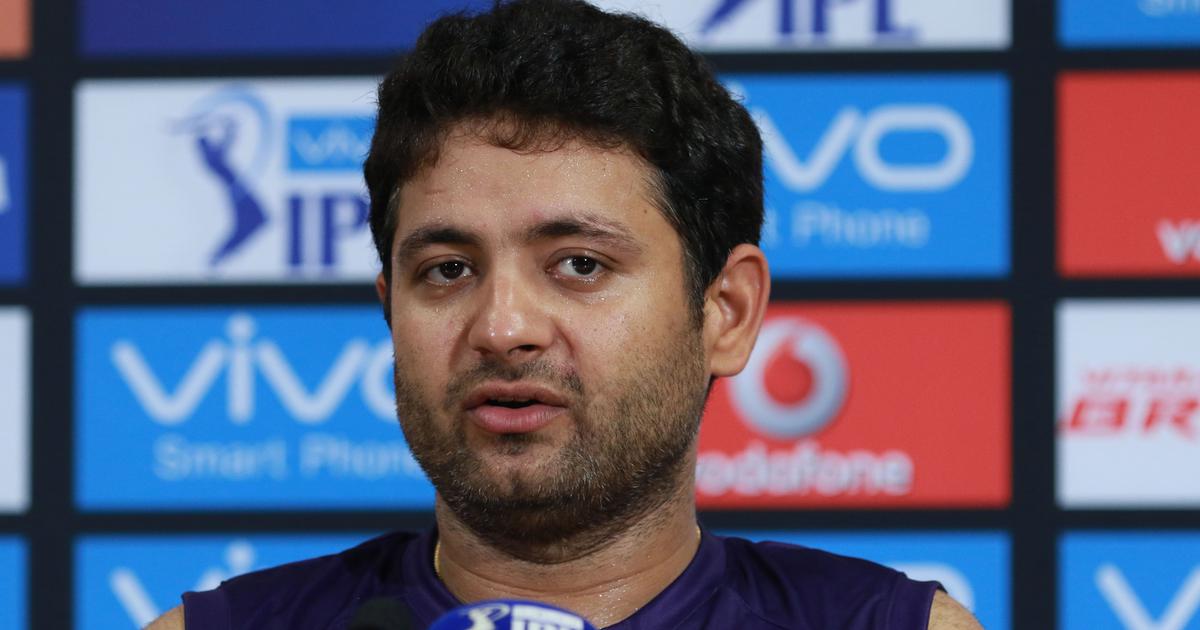 Piyush Chawla was born on 24-12-1988 in Aligarh in the state of Uttar Pradesh, India. He is an Indian Cricket Player.

He represented the India U-19 team at a very young age of 15 and was also a part of the Uttar Pradesh U-22 squad. His main weapon is the well-disguised googly which has fooled many batsmen. Another product of the U-19 WC, he had a wonderful final match against Pakistan ending up with figures of 4/8 in the 2006 edition.
His early exploits were noted as he made his debut for Central Zone against South Zone in the Duleep Trophy. An international call was not to be denied to this talented youngster and he promptly made his Test debut against England in March 2006. He is also one of the very few players to have been part of the World Cup-winning teams both in the T-20 format as well as the ODI format. His performances though left a lot to be desired.

He was born to Pramod Kumar Chawla. He is married to Anubhuti Chauhan since 2013 and together the couple is blessed with a son.