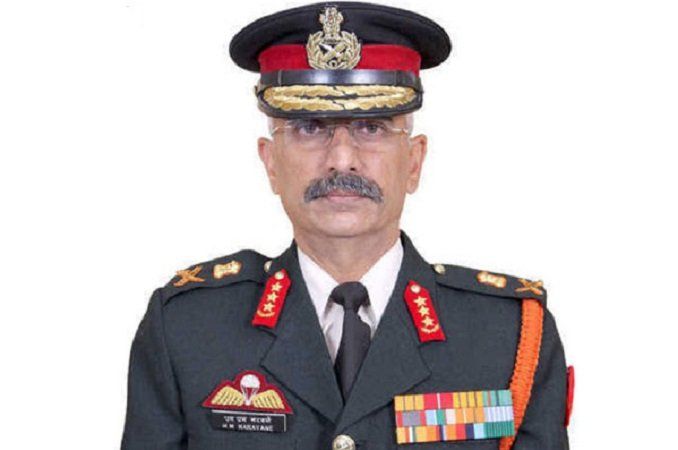 Gen Manoj Mukund Naravane will be the next Chief of Army Staff leading the 1.3 million-strong force. He is currently serving as Vice Chief of the Army. Army Chief Gen Bipin Rawat is due to retire on December 31 after a three-year stint. He is expected to be selected as the country’s first Chief of Defence Staff. 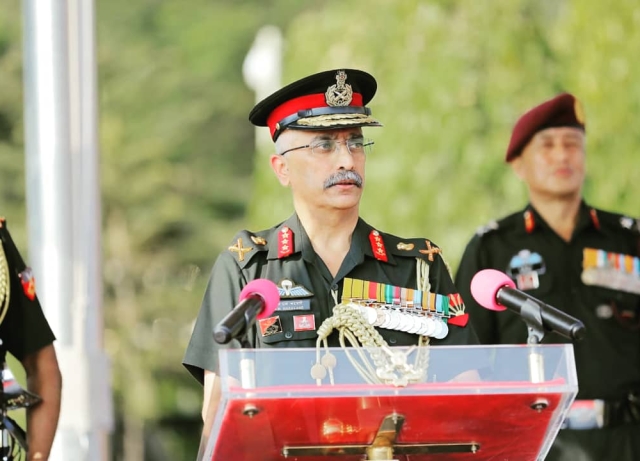 Before taking charge as vice chief of the Army Staff in September, Lt Gen Naravane was heading the Eastern Command of the Army which takes care of India’s nearly 4,000-km border with China. 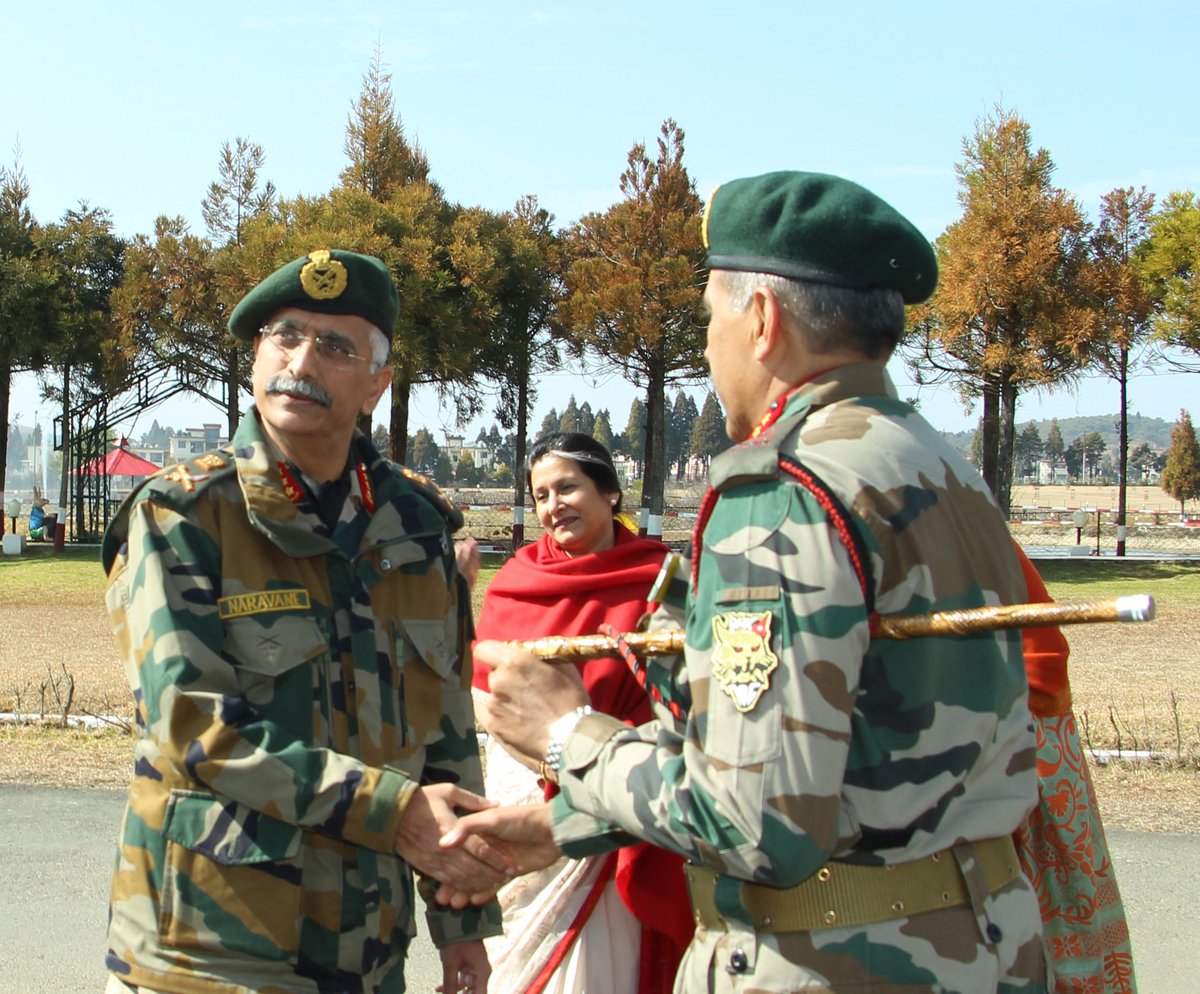 In his 37 years of service, Lt Gen Naravane has served in numerous command and staff appointments in peace, field and highly active counter-insurgency environments in Jammu and Kashmir and the Northeast.

He has also commanded a Rashtriya Rifles Battalion in Jammu and Kashmir and an infantry brigade on the eastern front.

He was also part of the Indian Peace Keeping Force in Sri Lanka and had served as India’s defence attache at the Indian Embassy in Myanmar for three years. 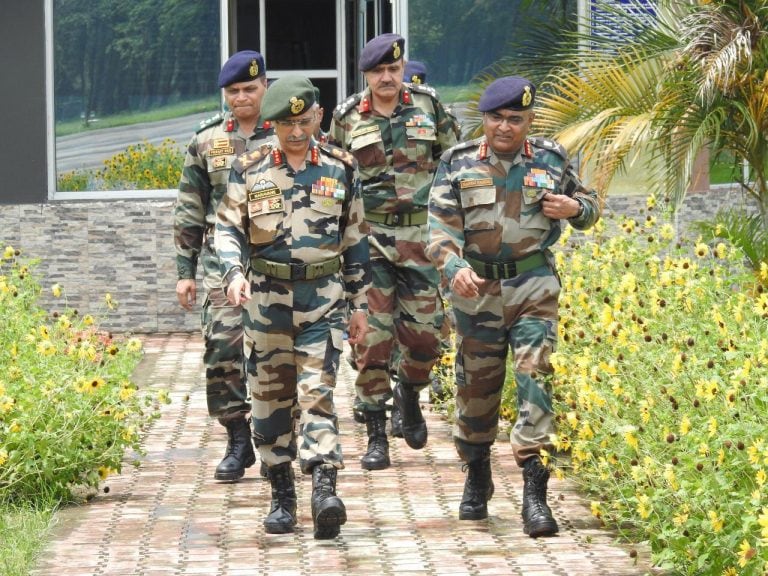 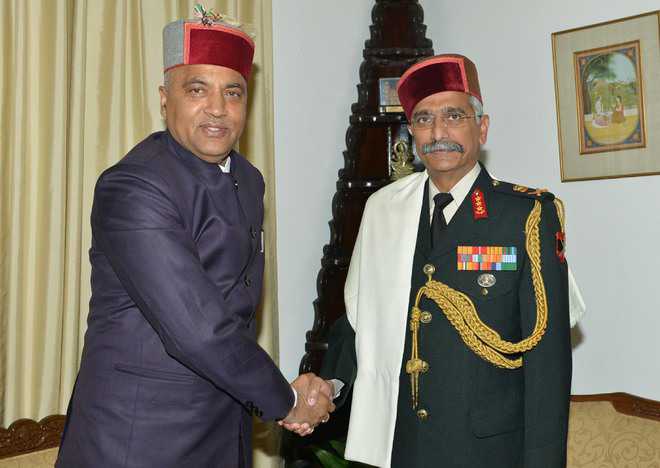