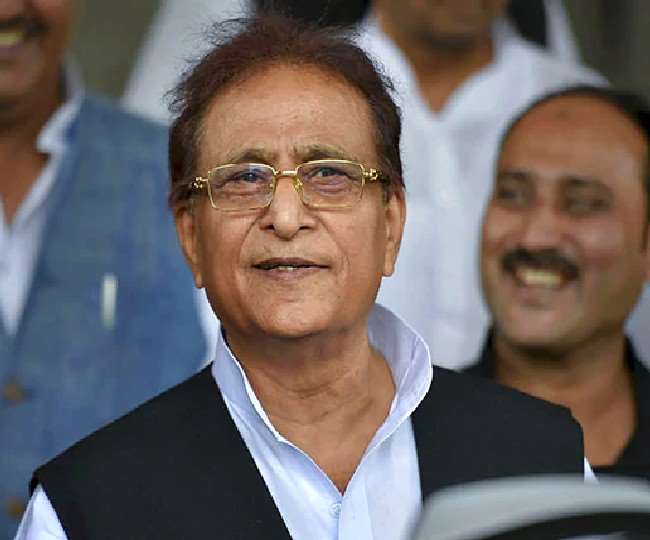 Indian Politician Azam Khan is a Member of Parliament from Rampur, UP. He is one of the founding members of the Samajwadi Party(sp) and was also the senior-most Cabinet Minister in the Government of Uttar Pradesh. Azam was also one of the members of the 17th Legislative Assembly of Uttar Pradesh(UP) and was elected from the seat of Rampur assembly constituency for 9th continuous terms.

Azam Khan belongs to a Muslim Family and follows Islam. He is the son of Mumtaz Khan. Not much is known about his mother and siblings. He got married to Tazeen Fatima who is a member of Rajya Sabha from Uttar Pradesh. Khan has two sons. His son, Mohammad Abdulla Azam Khan, is also a politician.

Azam Khan started his political career in 1980 with Janta Dal (Secular) when he first became the Member of Legislative Assembly from Rampur Constituency. During his second term, he moved to Lok Dal. Azam was a member Janata Dal in his third term as an MLA and then moved to Janata Party for his fourth term. In 1992, he co-founded the Samajwadi Party and became the MLA for the 9th time. Since 1993, he has been the member of the Samajwadi Party. He has served as an MLA for 9 times from the Rampur constituency. He has also been the Cabinet Minister under the Government of Uttar Pradesh(up). Khan held the post of the General Secretary of the Samajwadi Party and he resigned from the same on 17th May 2009. He fell out with Mulayam Singh Yadav during the 15th Loksabha Elections and was expelled for 6 years from the party on 24th May 2009. However, the party later revoked his expulsion and Khan again became the member of Samajwadi Party on 4 December 2010. After his win in the 2014 elections, he again received a ticket from Rampur constituency by the Samajwadi Party for the 2019 Lok Sabha elections and won against BJP’s Jaya Prada.

As a Lok Sabha Member, Azam Khan gets paid a salary of approximately Rs. 1 Lakh + other allowances per month. His net worth is estimated to be Rs. 4.61 Crore (as in 2019)