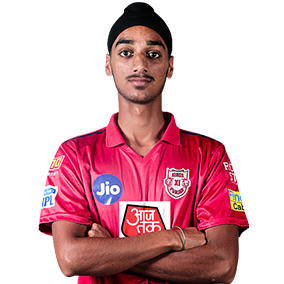 In December 2018, he was bought by the Kings XI Punjab in the player auction for the 2019 Indian Premier League. 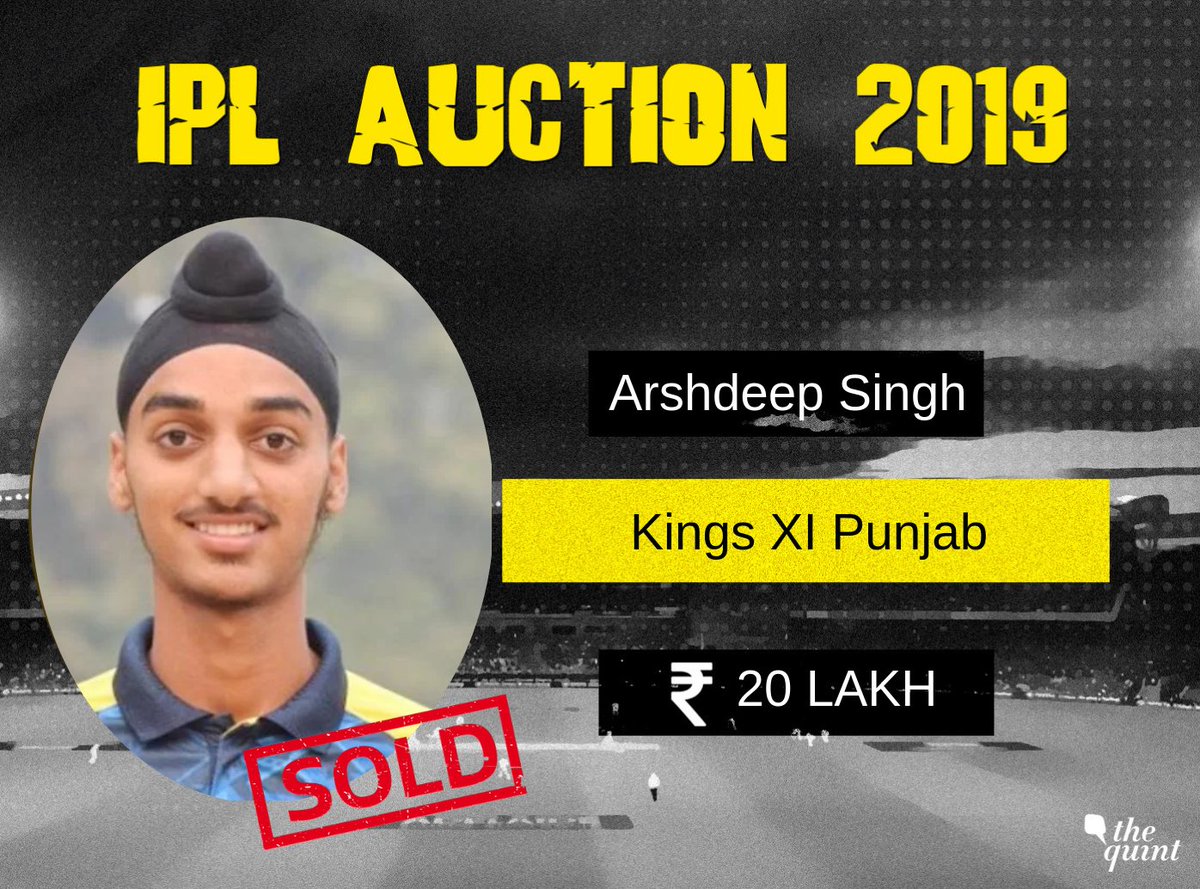 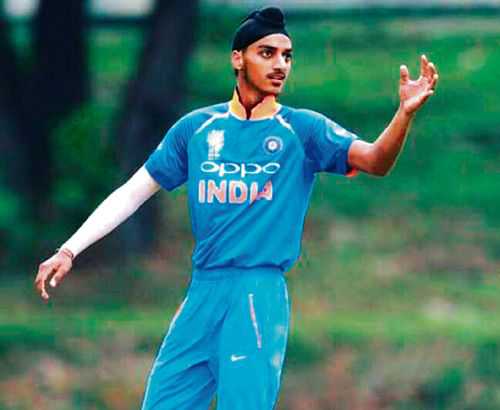