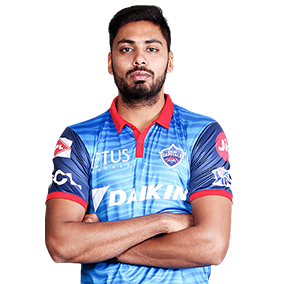 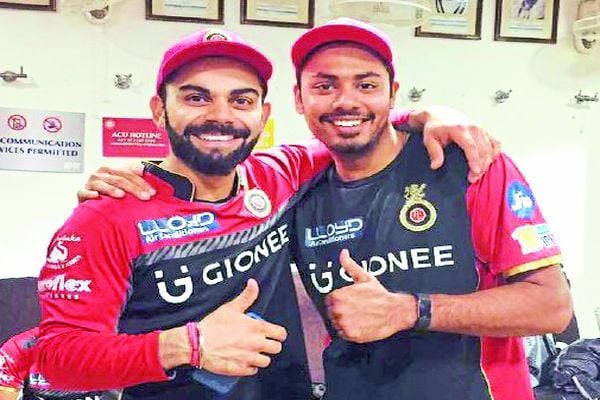 He was the leading wicket-taker for Madhya Pradesh in the 2018–19 Ranji Trophy, with 35 dismissals in seven matches. In October 2019, he was named in India C’s squad for the 2019–20 Deodhar Trophy. 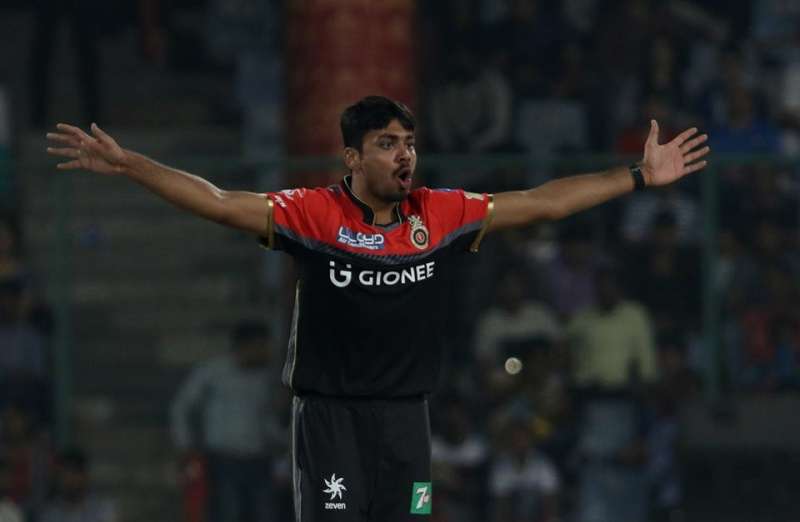 His father’s name is Ashique Khan. He has an elder brother named Asad Khan. 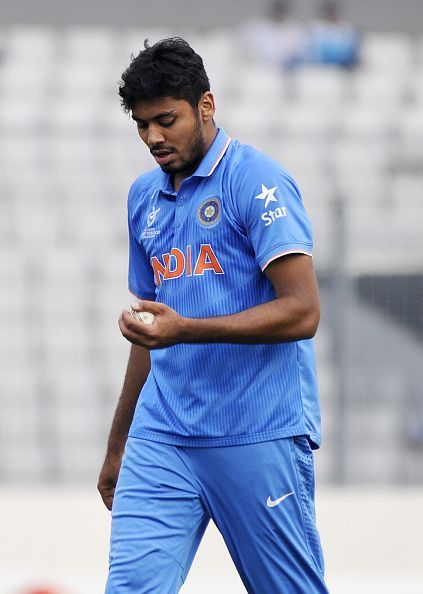