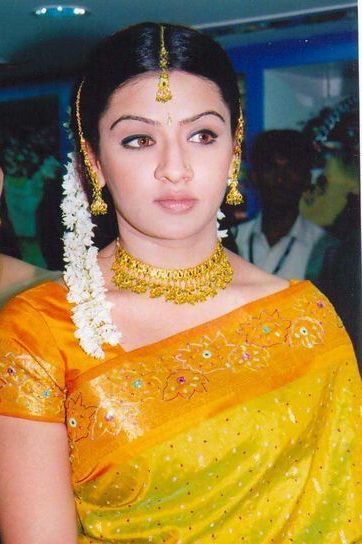 Aarthi Agarwal was born on 05-03-1984 in New Jersey, United State. She was an Indian-American Film Actress & Model who well known for her work in Tamil, Telugu films.

Aarthi Agarwal died on 06-06-2015 in Atlantic City in the state of New Jersey, United States. She died at the age of 31 due to cardiac arrest.