Sanchana Natarajan is an Indian model and actress who has appeared in Tamil and Telugu films. Having appeared in small roles in films including Irudhi Suttru and 2.0, Sanchana rose to fame with her role in Balaji Mohan’s web series As I’m Suffering From Kadhal. 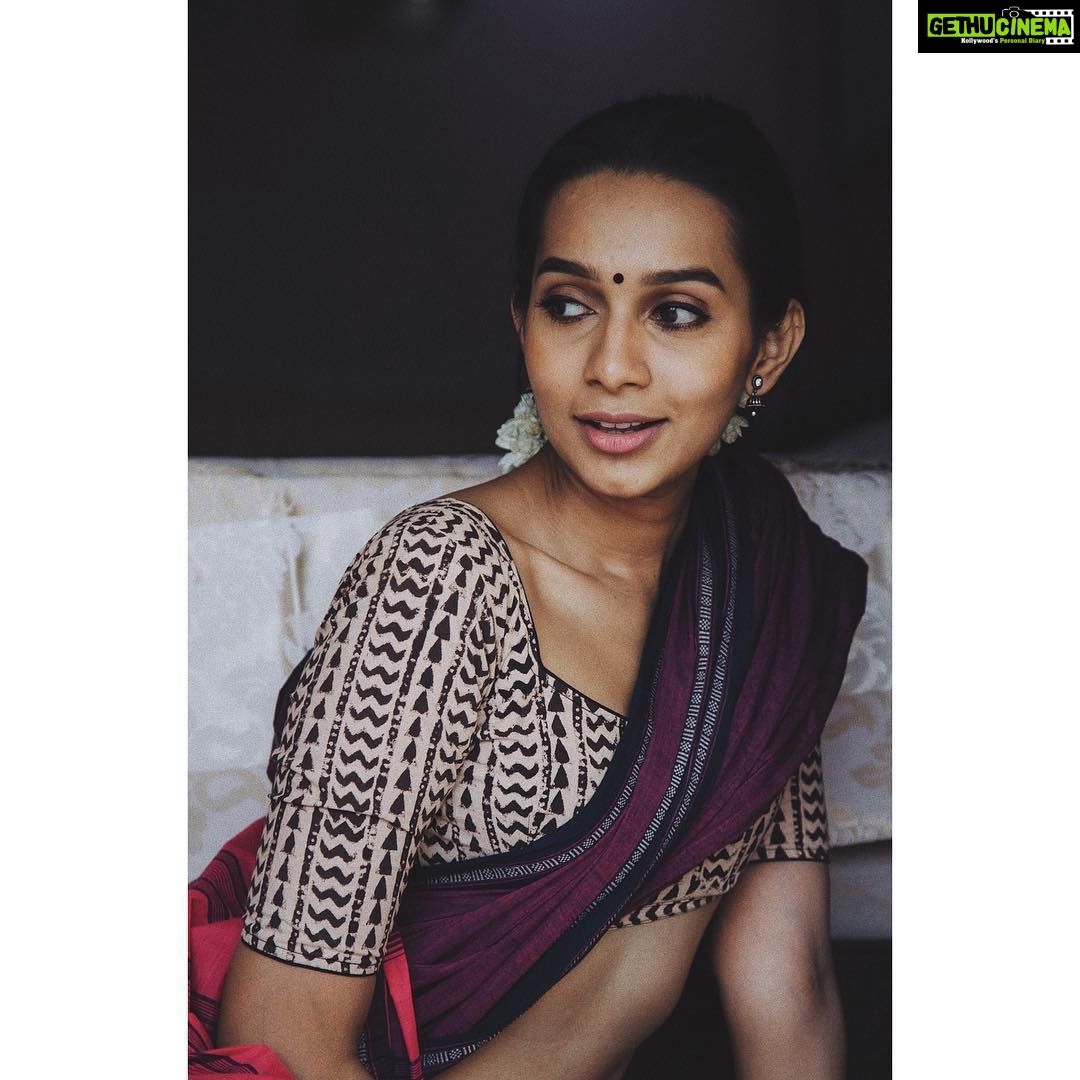 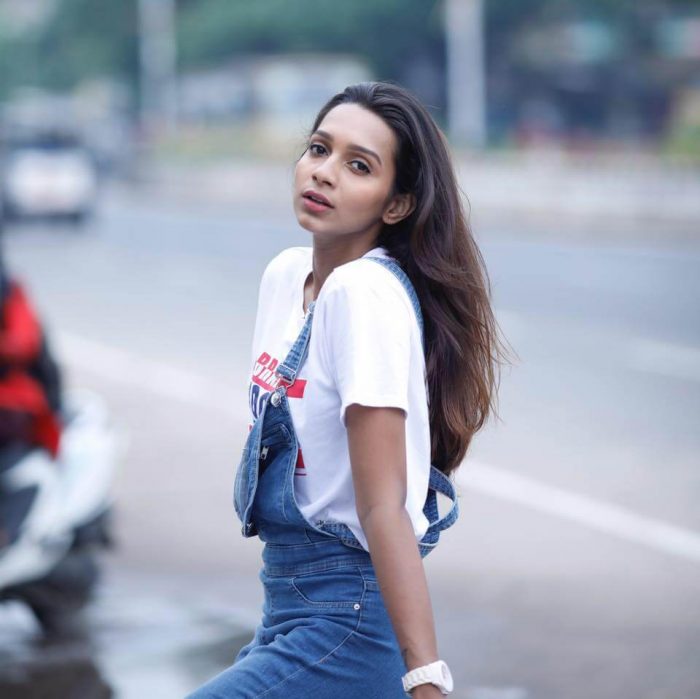