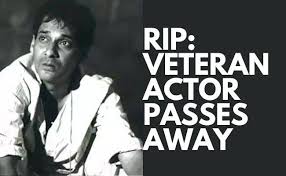 Ranjit Chowdhry was born on September 19, 1955, He was known for Indian actor in television and theatre. He appeared in two episodes of The Office, as Vikram, a telemarketer who worked with Michael (Michael Scott Paper Company.)

Ranjit was born in Mumbai in a family with a theatre background; He received his education at Campion School, Mumbai, and started his acting career.

Ranjit Chowdhry passes away at the age of 65

His mother, Pearl Padamsee, was a well-known theatre personality, drama teacher and actress. His father, Alyque Padamsee, was a theatre actor and director who also headed an advertising company in Mumbai