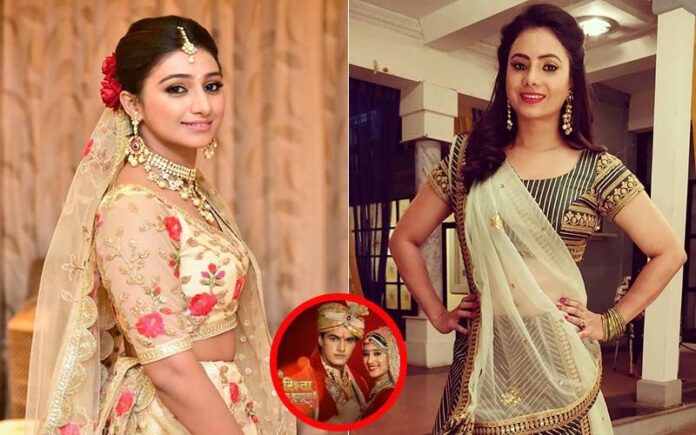 Deblina Chatterjee is an Indian film and television actress. She was born on 21 May 1993 in Kolkata, West Bengal, India into a middle-class Hindu family.  She has an elder brother named Tirthankar Chatterjee and a younger sister named Trisha Chatterjee, who is also a part of the industry

She completed her graduation in Economics from the University of Calcutta in Kolkata. 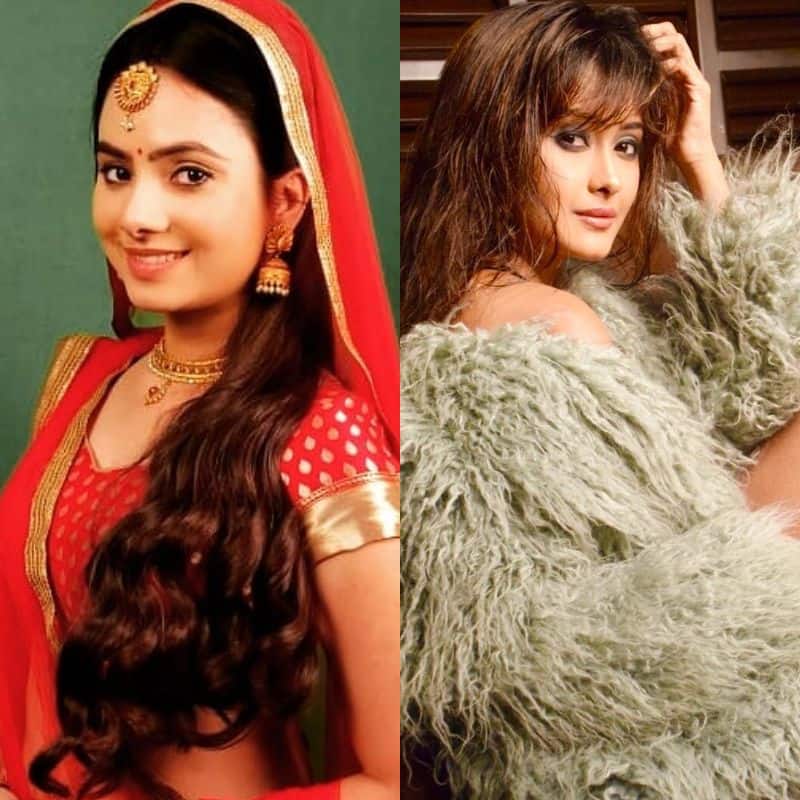 She started her career in the performing industry in 2010, after being cast as Aadu in the Bengali feature Ami Aadu (2011)