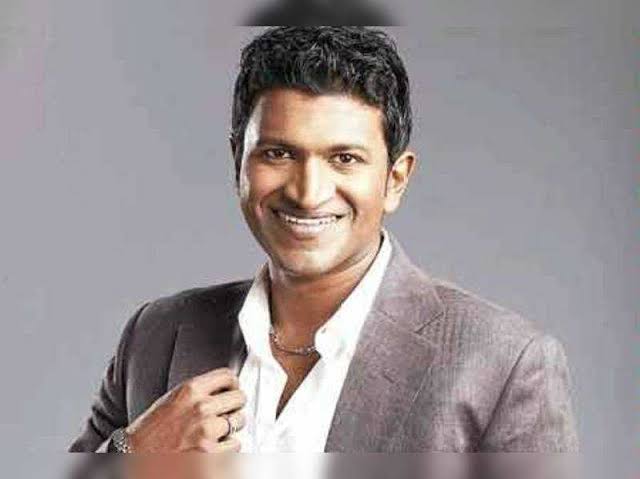 Puneeth Rajkumar is a Kannada Actor. He is a Handsome and hard working leading actor of kannada His movie Rajakumara has broke all the box office records in kannada film industry in 2017 he hosted the famous reality show kannadada kotiydhipathi season 1 and 2 in 2012&2013.

That was aired on suvarna channel. In November 2017,he started PRK production that was an indian music company puneeth Rajkumar is not only a super actor even he is a good singer he sang Taliban Alla Alla song in Appu movie he started his singing career, when he was child.

Puneeth Rajkumar born 17 March 1975 in Chennai, Tamilnadu india his father’s name is Dr. Rajkumar he was also a kannada actor. His mother’s name is parvathamma Rajkumar she was a producer and distributor.

Ashwini Revanth is his wife He have to daughter’s drithi and vanditha. Shiva Rajkumar and Raghav Raghavendra Rajkumar both are his brother’s they are also good actor’s in kannada film industry