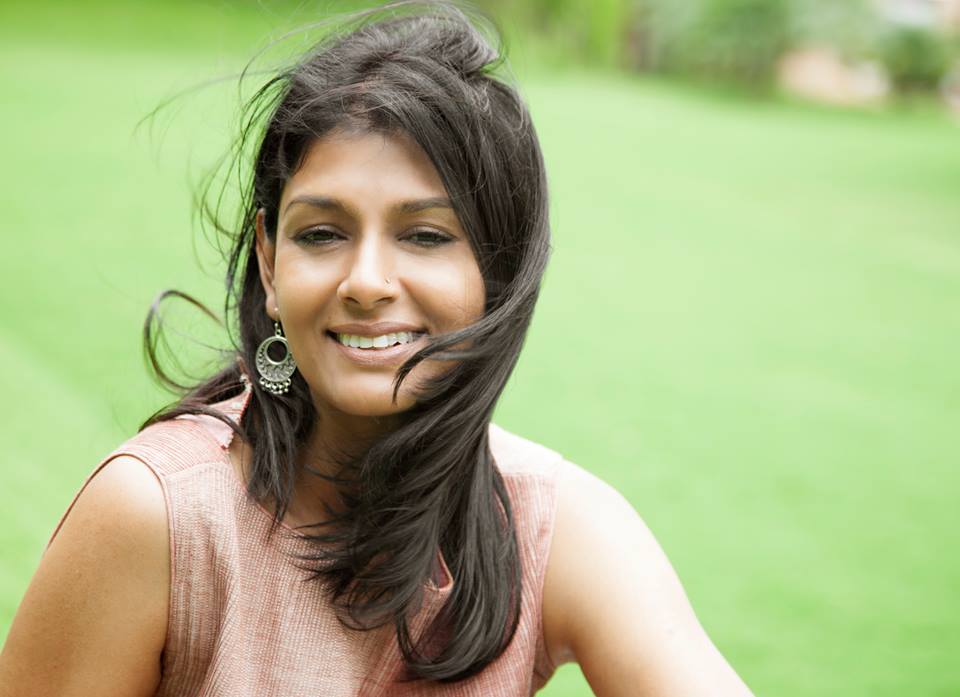 Nandita Das, the elegant Indian actress and a director.She has acted in more than 40 feature films in a ten different language.

She was born on 7th November, 1969 in Delhi. After done her graduation in Geography, Nandita taught for six months in Rishi Valley School. After a year of decision she participated in a Social Work in her Masters degree. Nandita Das worked in a number of NGOs before entering the film industry.

Nandita Das started acting from her school days. She even worked with Jan NatyaManch, a street-theatre group in the capital for nearly six years. Nandita Das made her first debut in Parinati, directed by PrakashJha in 1987. She was in the news headlines when her first major film ‘Fire’ and ‘1947 Earth’ by Deepa Mehta were released in 1998. The themes of these two films drew disapproval from several quarters. Some of the controversial films where she acted the central character are HazaarChaurasi Ki Maa in 1998, Rockford in 1999, HariBhari in 2000, Aks and Bawandar in 2001. Her roles reflect social realism and innovative communism.

Nandita Das is very choosy in selecting her roles for any films but she acted a wide range of characters from romantic heroine to the AIDS victims. Her roles replicate vital some social issues like the fight for human rights and problems faced by modern women. Das herself has directed a number of short films devoted to public issues.

Her Father’s name is Jatin Das. He is a popular Painter. Her Mother’s name is Varsha. She is a writer. She has a brother whose name is Siddharatha Das and he is a Creative Designer.

In 2002,she married ton Soumya Sen but the couple took divorce in 2009. In 2010,She married to Subodh Maskara but due to some personal problems they got separated in 2016.