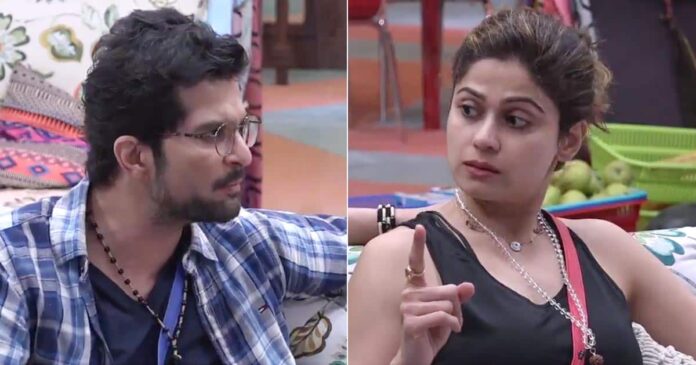 The first evicted contestant of the house is Urfi Javed

) Let us tell you that last week, TV star Urfi Javed was made homeless by the makers first. Urfi Javed got the least votes from the audience last week. After which the makers showed the actress the way out of Bigg Boss OTT. This week all the housemates of the show have been nominated for Eviction. Now it has to be seen which members of the house are going to be homeless in the coming weekend.