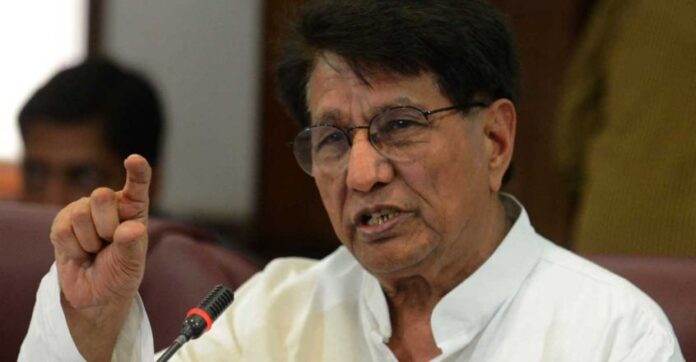 Chaudhari Ajit Singh was an Indian politician. He was the founder and Chief Of The Rashtriya Lok Dal, a political party recognised in western part of state of Uttar Pradesh and son of former Prime Minister of India late Chaudhary Charan Singh.

He was born on 12 February 1939 in Meerut. His father was Charan Singh and mother was Gayatri Devi. He was a BTech from IIT Kharagpur and MS from Illinois Institute of Technology. He was a computer Scientist by profession and one of the first Indian to work with IBM in the 1960s. He married Radhika Singh in 1967 and they have a son Jayant Chaudhari and two daughters. His son Jayant was a member of 15th Lok Sabha from Mathura, Uttar Pradesh. 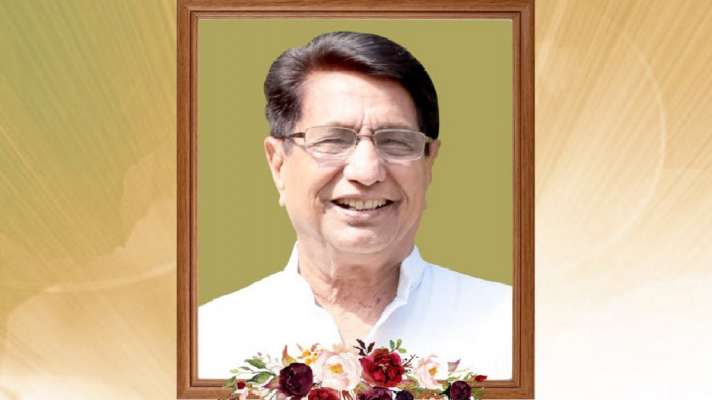 Ajit Singh was first elected to Rajya Sabha in 1986 after his father and former Prime Minister Charan Singh became ill, who was the president of Lok Sabha and Janata Party during 1987 and 1988 respectively. In 1989 he was General Secretary of Janata Dal after all the parties decided to merge under the leadership of VP Singh to take on the Congress. He was elected to Lok Sabha from Baghpat in 1989. He was minister of industry in VP Singh’s cabinet from December 1989 to November 1990. He was re-elected to Lok Sabha in 1991 Indian general election. Ajit Singh was re-elected in 1996 as a Congress candidate but resigned from the party and Lok Sabha in 1996. From 2001 to 2003 he was minister of agriculture in Atal Bihari Vajpayee’s government. He was the candidate of Muzaffarnagar from RLD and he lost to Sanjeev Baliyan of BJP by a margin of 6526 votes.