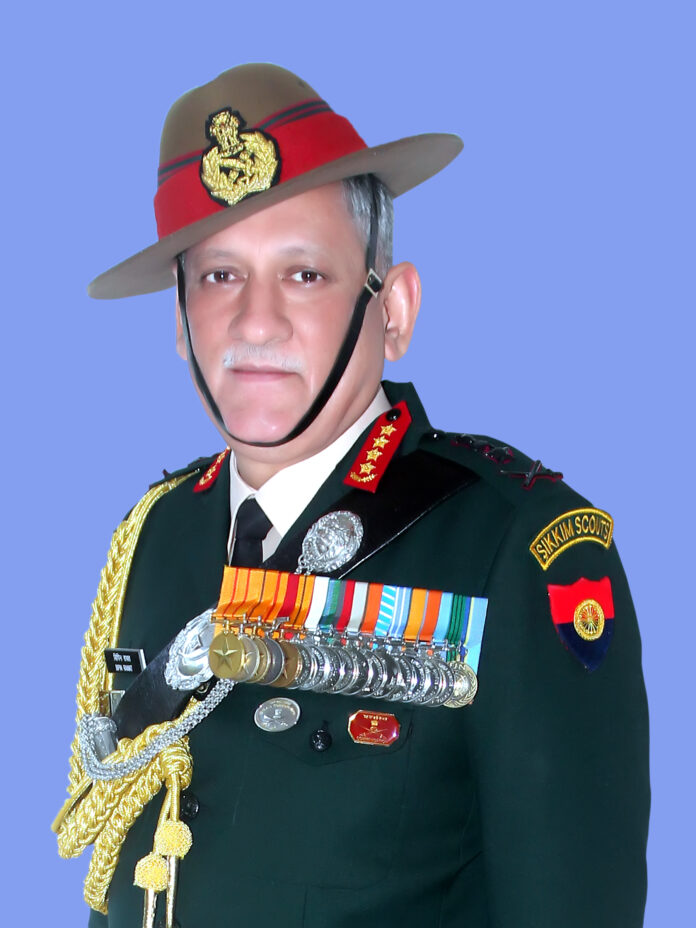 Bipin Rawat was born on 16 March 1958 in Pauri Garhwal in Uttarakhand. Originally, General Rawat, who is related to village Sana, Block Dakkhal of Uttarakhand Pauri district, has a military background. His father was an officer in the army his mother was from the family of Tehri’s famous lawyer Thakur Krishna Singh. 13 of the 14 people on board in the helicopter were confirmed dead to date, bodies being identified through DNA testing by the army.

Bipin Rawat was born in Uttarakhand’s Pauri Garhwal district Paladin. His father, Lieutenant General Laxman Singh Rawat, retired from the Army as the rank of Lieutenant General. Bipin Rawat started his career in 1978 with the Fifth Battalion of the 11th Gorkha Rifle. He was educated at Cambrian Hall School in Dehradun, St. Edward’s School in Shimla, and the Indian Military Academy, Dehradun, where he was awarded the ‘Sword of Honor’. He is also a graduate of the Defense Services Staff College, Wellington and Higher Command courses at Fort Leavenworth, USA. He has also completed MPhil in Defense Studies, Diploma in Management, and Diploma in Computer Studies from Madras University. In 2011, he was awarded the Doctorate of Philosophy by Chaudhary Charan Singh University, Meerut for his study on military-media strategic studies. 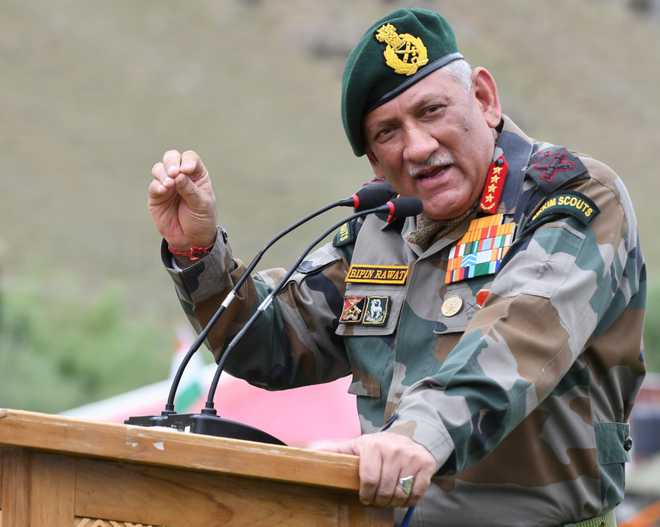 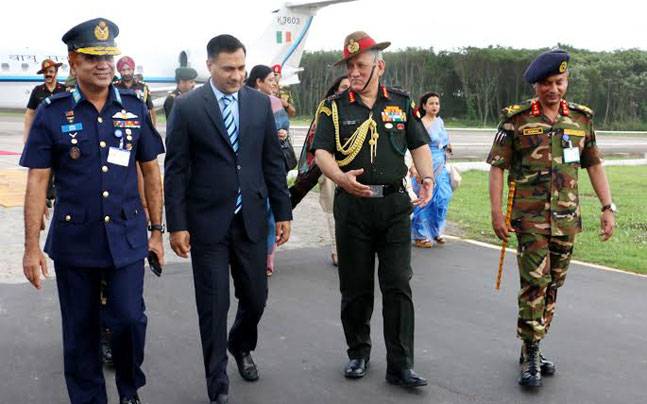 Bipin Rawat was Born into a Rajput family, Rawat Rajputs have been in the army for several generations. 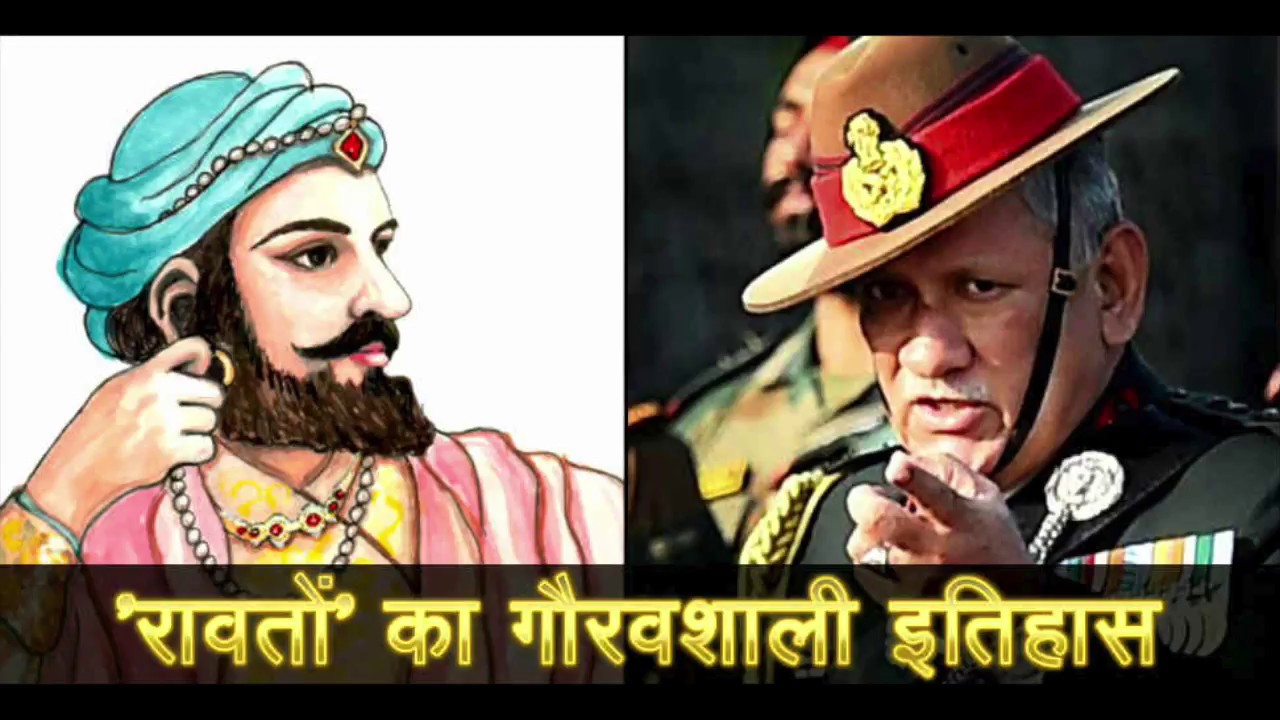 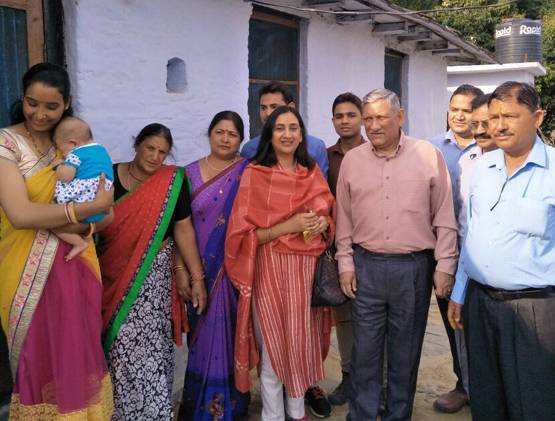