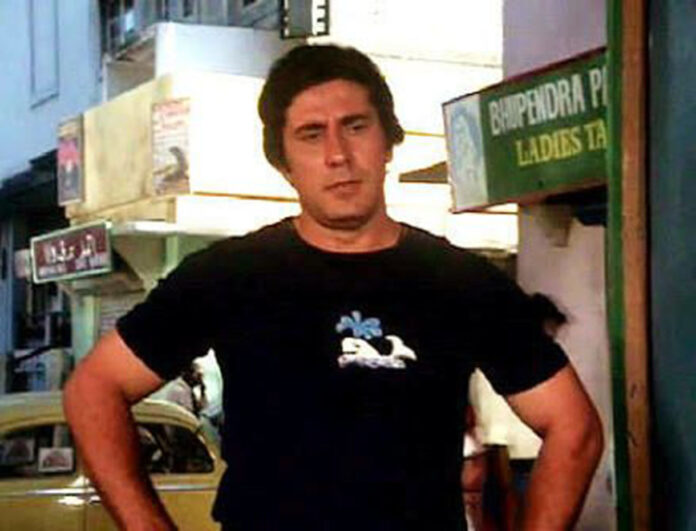 Khan was born in Hyderabad. He came to Mumbai and became a Bollywood actor. He is father of Bollywood actor Faraaz Khan. He also used the screen name Yash Raj (Bombay To Goa) in the early part of his career. His filmography is often mixed up with Pakistani actor Yusuf Khan. He died in 1984 from a massive heart attack.