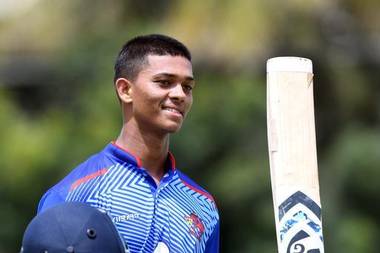 Yashasvi Jaiswal is an Indian cricketer. He became the first youngest cricketer to score a double century. He made 203 runs in 154 balls with 17 fours and 12 sixes against Jharkhand in the Vijay Hazare Trophy 2019-20 session on 16 October 2019. He plays for India Under-19s and Mumbai. He is a player of the series in the u19 ACC Asia Cup 2018, which India won. 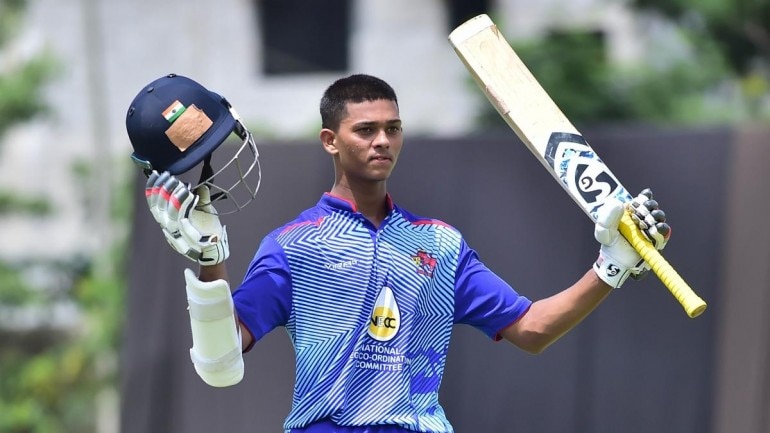 Yashasvi Jaiswal was born on 28 December 2001 in Bhadohi, Uttar Pradesh, and his age is 17 years old (as in 2019). His full name is Yashasvi Bhupendra Kumar Jaiswal. His father is the small-time shopkeeper, and his mother is a housewife. He has an elder brother. He belongs to Bhadohi, Uttar Pradesh, but he is living in Kadawadi Chawl, Mumbai, for the last six years. Yashasvi Jaiswal, a 17-year-old cricketer from Mumbai, was picked by Rajasthan Royals for a whopping Rs 2.40 crore in the Indian Premier League (IPL) 2020 Auction on Thursday. 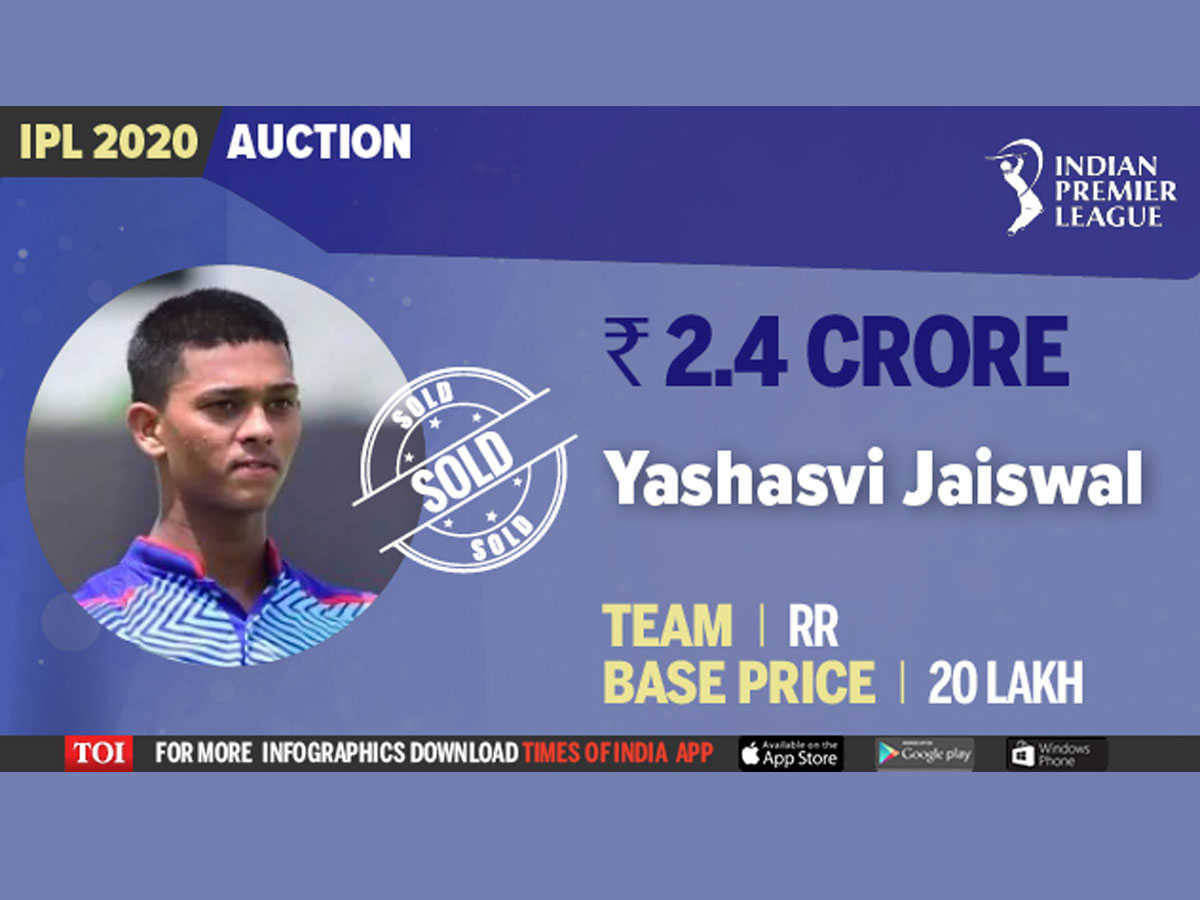 17-year-old Mumbai batsman Yashasvi Jaiswal used to sell water puris to make a living but Thursday’s day brought him great joy when Rajasthan Royals bid him 2.40 crore rupees for the Indian Premier League players auction. When Jaiswal went to Mumbai from Uttar Pradesh, he was just 11 years old and had to live in a tent. This is how he realized his dream of becoming a cricketer. 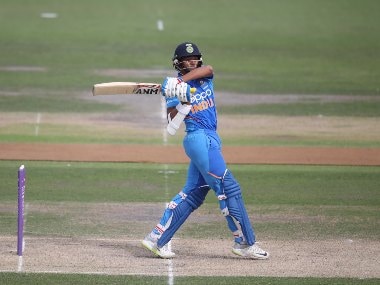