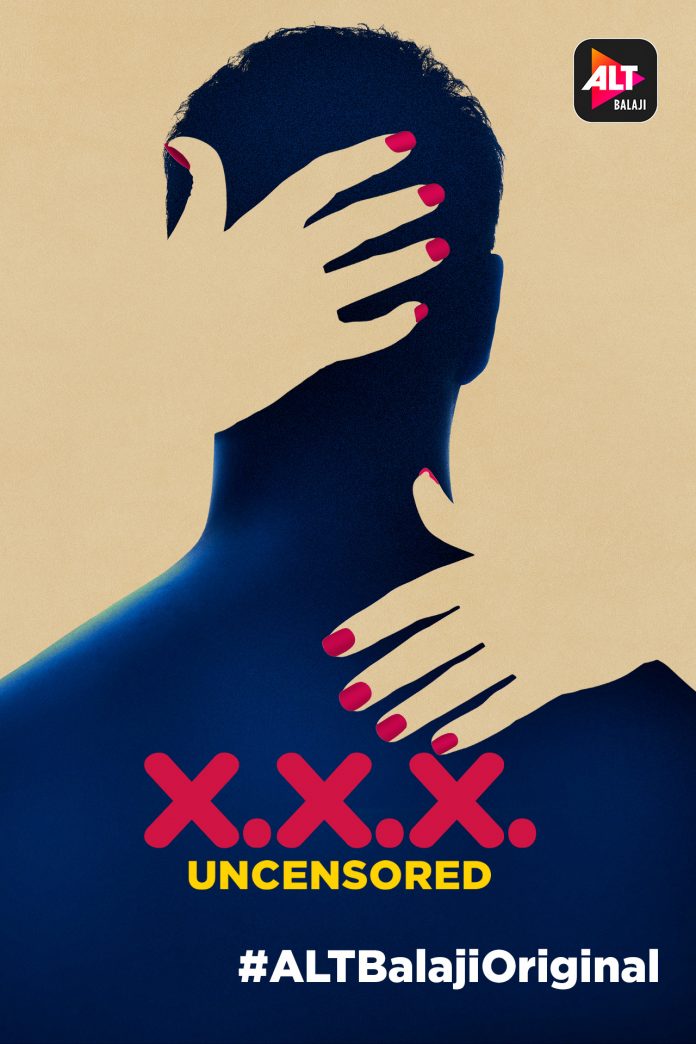 You can stream this season on ALT Balaji and ZEE5 from 8 February. This web series is not available for free. To see this, you will have to subscribe to either of the two. After which you can watch it online at any time. Other information related to the series has been shared below.

There are total five episode in the season :