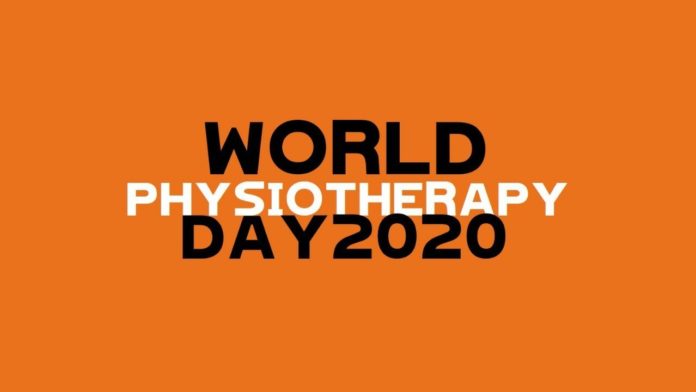 Injuries to players sometimes cause a break on their career. Even after treatment, it may take a long time to recover, but if you join the master of the art of physiotherapy, the problem can be eliminated. Abhishek and Lakshmi are doing well to rescue dozens of such players from injury. The couple, who specializes in the physiotherapy arts, are giving free therapy to poor and talented players and flying their dreams.

Nawabganj resident Abhishek Bajpai has great hope for the talented players facing the financial crisis. He provides relief to such players by giving free therapy. Shubham Muscles of Nawabganj was struggling with pain for a long time. Abhishek gave him free therapy to win medals in international competition. Kalyanpur resident Sushant Saini is a Uttar Pradesh Under-16 player. Benefited Sushant, who was suffering from back injury problem for a long time. Abhishek, who was a physio in the Asian Games, has cured many players. Under his guidance, dozens of players like Railway Ranji team captain Prashant Awasthi, former cricketer Gopal Singh, Vinayak Shukla and Somdutt Tiwari have taken advantage. Abhishek has received the Best Physio-Outstanding Physio Award in 2019.

After UP, Lakshmi will erase the pain of Bengal’s cricketers

Laxmi, the physio of Uttar Pradesh women’s cricket, will now eradicate the pain of Bengal cricketers. Lakshmi Rathore, a resident of Vikas Nagar, has been the physio of the senior, junior women’s team of Uttar Pradesh since 2014. The guest lecture at the university has given fitness spells to international cricketers Laxmi Rathore Poonam Yadav, Jhulan Goswami, Deepti Sharma and Mithali Raj. Women of various sports have been groomed in the city.