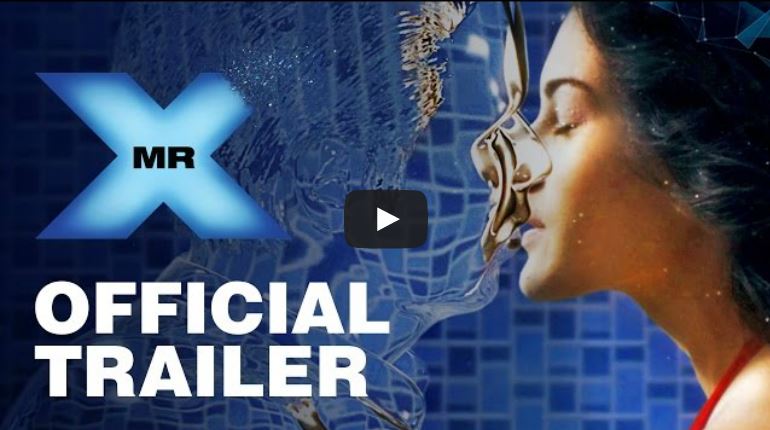 After facing a sequence of flops in the form of Raja Natwarlal, Ghanchakkar and Ungli, Emraan Hashmi is back to doing what he does best: Horror films that have a pinch of eroticism. The first trailer of his forthcoming film Mr. X is out where the ‘serial kisser’ seems to be sharing a sizzling chemistry with co-star Amyra Dastur.

While the trailer is proffesionaly edited, it also boasts of some breathtaking visual effects. The movie background has a Hollywood touch to it whereas the invisible actor Emraan Hashmi is the real show-stealer. Interestingly, Mahesh Bhatt’s father Nanabhai Bhatt had made a movie titled Mr. X with Ashok Kumar past in 1957. The new Mr. X is about an invisible man, who plays a vigilante to seek revenge from people who have wronged him. The Vikram Bhatt directorial will release on April 17, 2015 in 2D and 3D formats.