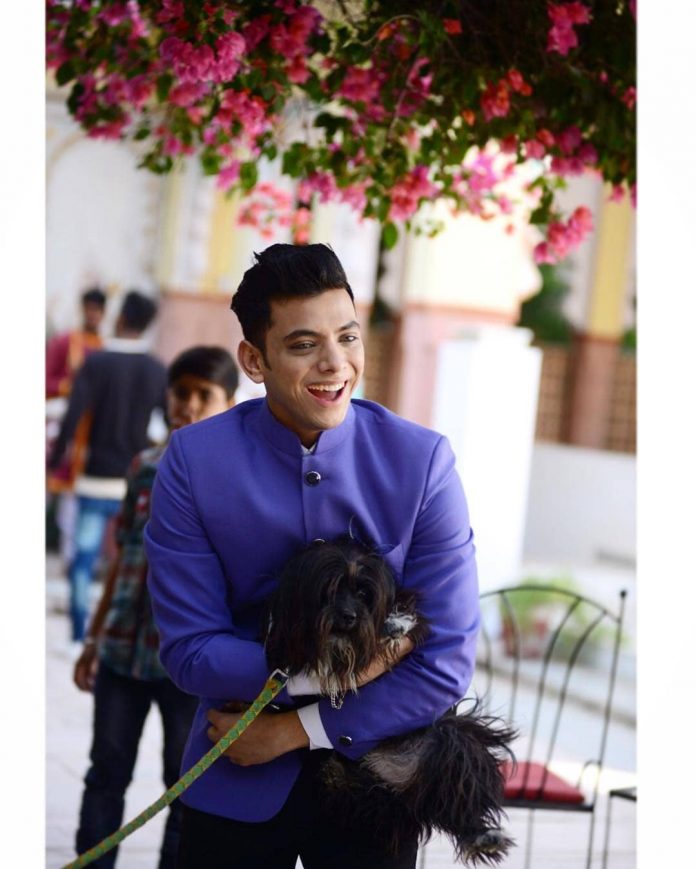 Vishal Jethwa (born July 6, 1994) is an Indian Actor and TV Personality based in Mumbai, India. He did small roles in shows like “Parvarish” ,“Junoon,” ,“Hitler Didi” and “Bade Acche Lagte Hain.”  In 2013, he landed a mainstream role of Young Akbar in “Bharat Ke Veer Putra: Maharana Partap.”

Vishal shared the small screen with his co-star Faisal Khan. Later on, he got films like “Hindi Medium(2017)” and “Darr @ The Mall.

He was a secret terrorist as “Chotta Packet” in Star Plus’ shows “Diya Aur Baati Hum.” Furthermore, he roped in for Prince’s character in “Thapki Pyaar Ki.”

Vishal Jethva was born in a Gujrati family, in Maharashtra, India. He did his schooling from Abhinav Vidya Mandir, Bhayandar, Maharashtra, India, and completed graduation from Thakur College of Science & Commerce, Mumbai, India. Vishal is now 25 years old as in 2019. He shocked the people and critics with his grey-shaded role. He faced many difficulties preparing for Sunny in the film. Still, he locked himself in the room for many hours. He used a rod, chair, and then shouted in his office to prepare hinself for the role. Moreover, the movie is a big hit in the cinemas. The people loved Vishal’s and Rani’s performances.

mardaani 2 actor shared his role story in his recent media interviews. In addition to this, he thanked the “Maardani 2” team for their support. Jethwa is happy that he proved himself as a multi talented actor. The weekly collection of Mardaani 2 movie was Rs. 26 Crore INR.