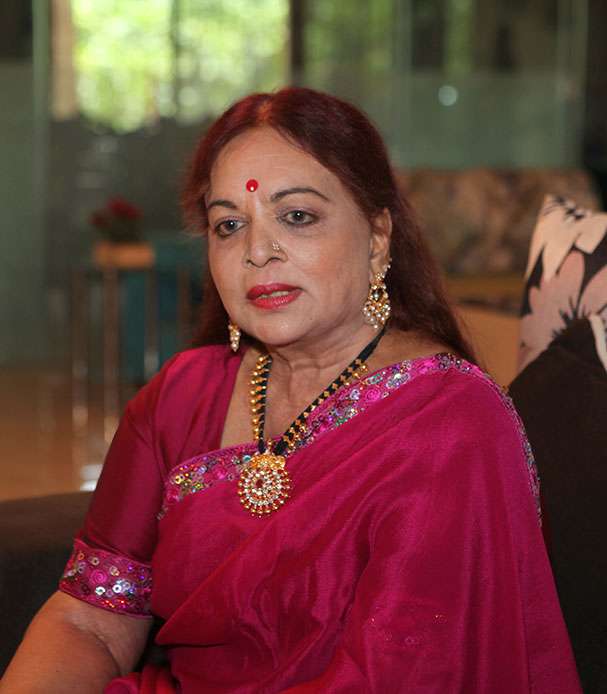 Famous Director and actress Ghattamaneni Vijaya Nirmala wife of Superstar Krishna Passed away on Thursday early morning. She was suffering from some illness for some days and she was admitted to the Continental Hospital, Gachibowli, Hyderabad. She passed away in the hospital today morning.

Vijaya Nirmala also holds a Guinness record for directing the 44 movies which are most number no movies directed by a woman. She acted in more than 200 films in Tamil, Telugu, and Malayalam film industries. 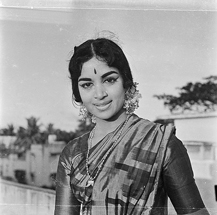 Mortal remains of her will be brought to her residence today at Nanakramguda and according to the sources, final rites will be performed tomorrow. 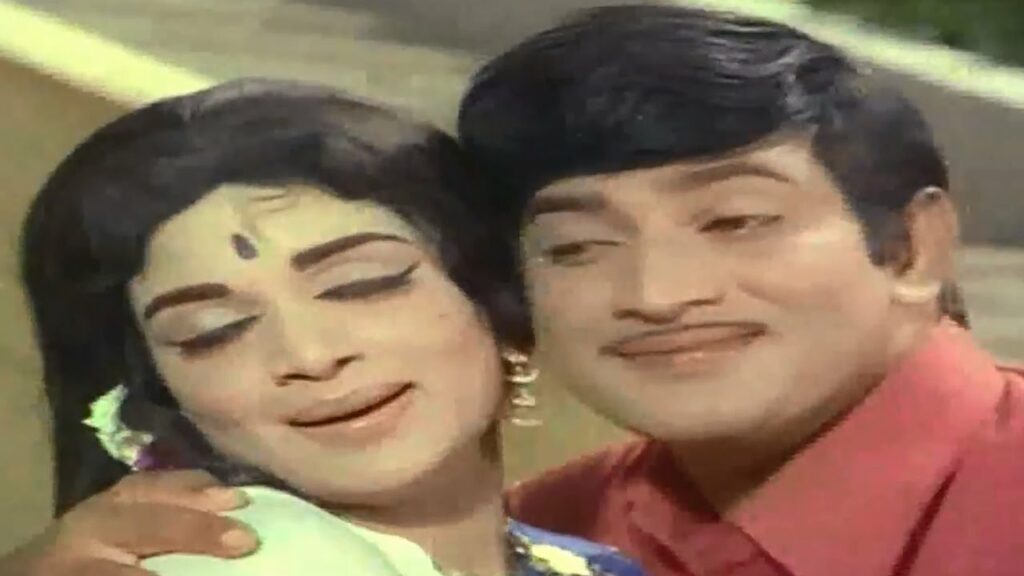 Vijaya Nirmala started her journey as an actor. Later she went on to direct 44 films which are most by a woman for which she was awarded the Guinness Record in 2002. For her huge contributions to Telugu cinema, she was awarded the Raghupathi Venkaiah Award in 2008. She is one of the only two female directors to have directed the great actor Shivaji Ganesan. 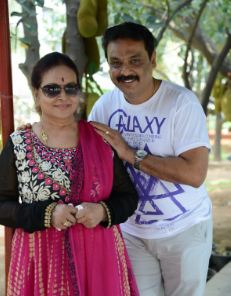 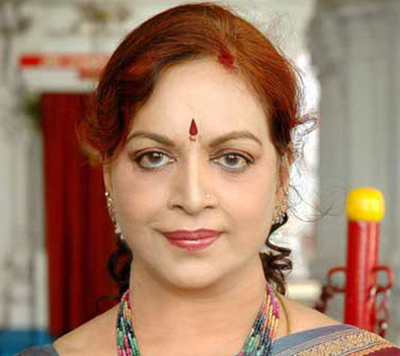 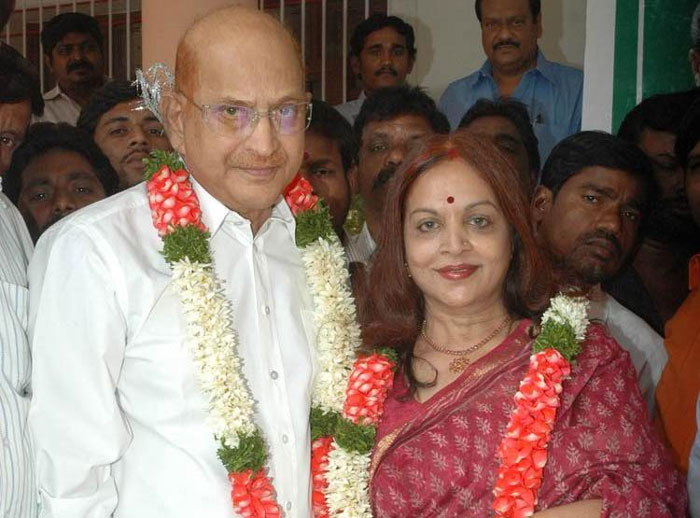 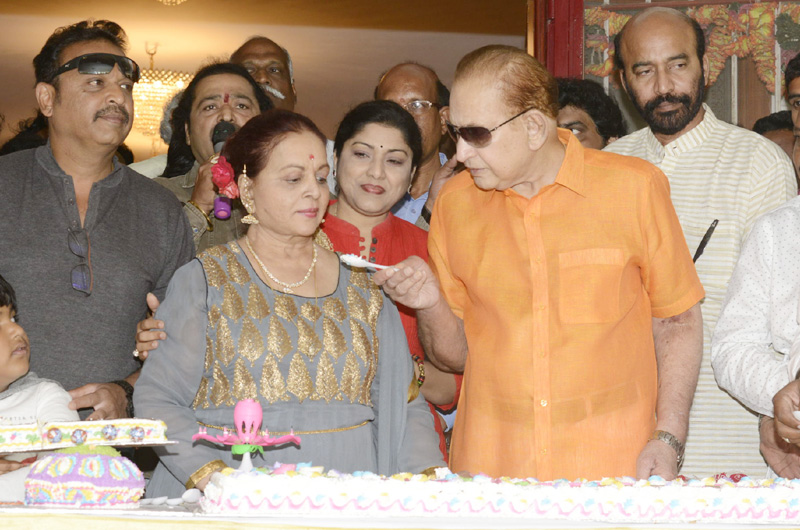 Article Name
Vijaya Nirmala Biography, Age, Family, Death, Husband, Children, Caste, Wiki & More
Description
Vijaya Nirmala is an actress, director in Telugu film industry who directed 44 films and acted in movies more than 200. She is a holder of Guinness Book Of Records for being the only woman to have directed 44 number of films .
Publisher Name
HOTGOSSIPS