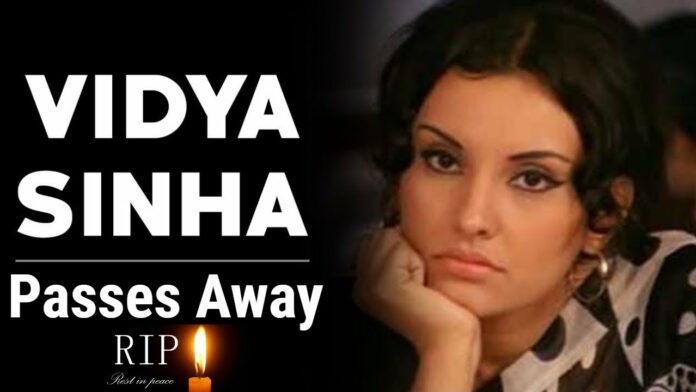 Vidya Sinha was an Indian actress who has acted in Bollywood films, she most known for Rajnigandha, Chhoti Si Baat and Pati Patni Aur, she who died on Thursday at the age of 71. The actress was admitted to Criticare Hospital in Mumbai, after she had complained of breathlessness.

Vidya Sinha started her career at the age of 18 as a model and actor. She was best recognized for films like Rajnigandha and Chhoti Si Baat. After taking a break from films, the actress made a comeback to cinema with Salman Khan’s movie Bodyguard. She was also a popular face on television and had worked with Ekta Kapoor in Kaavyanjali , kulfi kumar bajewala .

In 1968, she got married to Venkateshwaran Iyer and adopted a daughter named Jhanvi. After the death of her husband in 1996, she married Netaji Bhimrao Salunkhe in 2001. She divorced him in 2009 after a difficult relationship 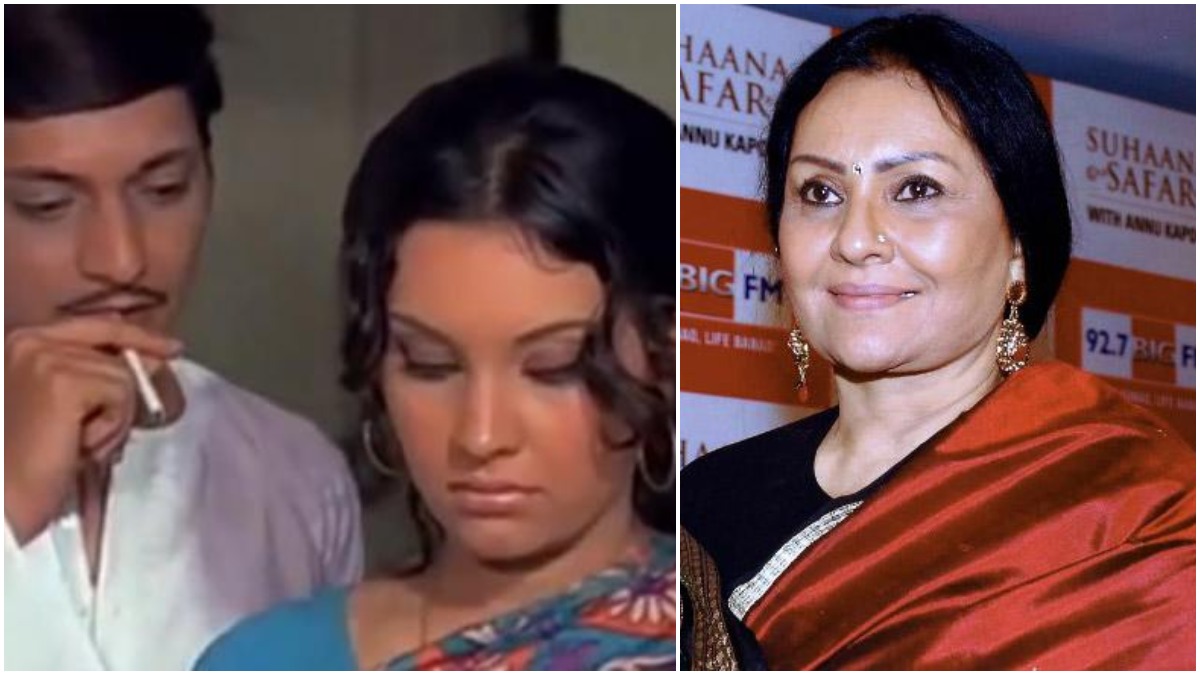 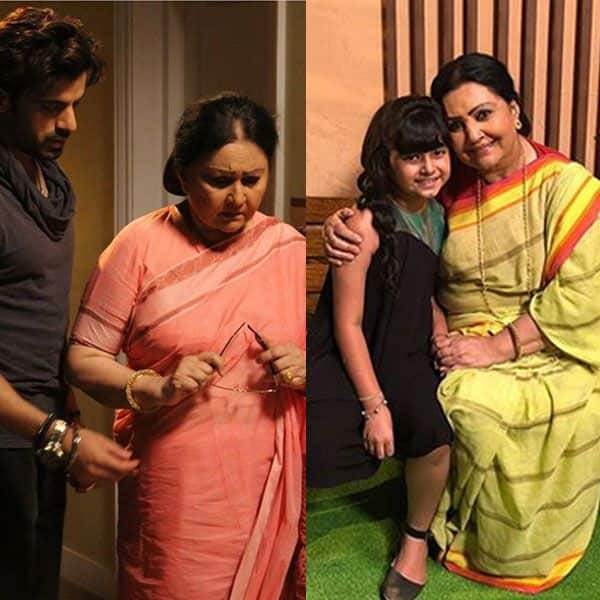