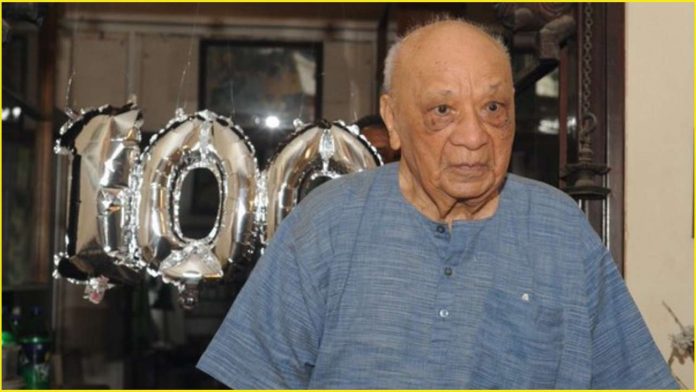 Raiji was born in Baroda. He opened the batting for Bombay and Baroda in the Ranji Trophy and was a reserve for the Hindus team in the 1941 Bombay Pentangular. His two highest scores came in Baroda’s victory over Maharashtra in 1944-45 when he made 68 and 53. His younger brother Madan also played first-class cricket for Bombay.

At the end of Raiji’s playing career, he turned to write and is the author of several important works on early Indian cricket. He was an accountant by profession and authored two books on the subject.

Towards the end of his life, he lived in the Walkeshwar area of South Mumbai. On the death of B. K. Garudachar in February 2016 he became India’s oldest first-class cricketer. He celebrated his 100th birthday in January 2020, attended by Steve Waugh and Sachin Tendulkar. On 7 March 2020, he became the oldest living first-class cricketer following the death of John Manners. He died on 13 June 2020, survived by his wife and their two daughters.