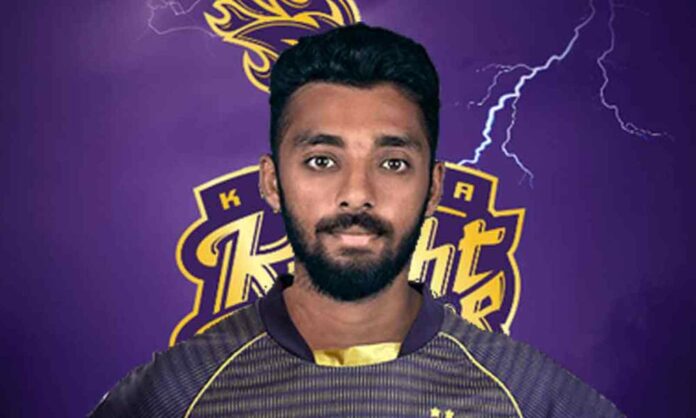 Varun Chakravarty is an Indian cricketer who plays as a leg spin bowler for India. He debuted his cricket career in 2018 from Tamilnadu.

Varun was born on 29 August 1991 in Karnataka and is 29 years old. His wife’s name is Neha Khedekar. On 11 December 2020 Varun married Neha who is his longtime girlfriend.

Varun also made a cameo appearance in the 2014 Indian Tamil language sports drama film ‘Jeeva’ as a club cricketer. Prior to his professional career as a cricketer he served as an architect.

Varun is a right handed batsman and leg break bowler. His role in cricket is as a bowler.