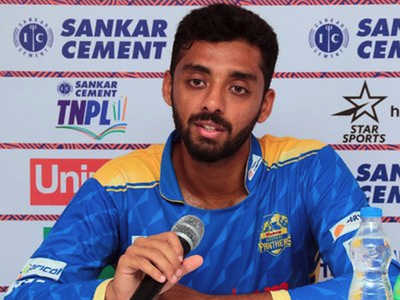 Varun Chakravarthyis an ndian Cricketer He plays for Tamil Nadu in first-class cricket. He made his first-class debut in the 2018-19 Ranji Trophy on 12 November 2018 and came into limelight after the IPL 2019 Auction where he was picked by Kings X1 Punjab with a massive amount of 8.4 Crore.

He started playing cricket from a very young age but quit it by the time he was 17 to complete his education. After initially starting as a fast bowler, he can bowl 7 different balls. He got noticed during the TNPL (Tamil Nadu Premiere League) 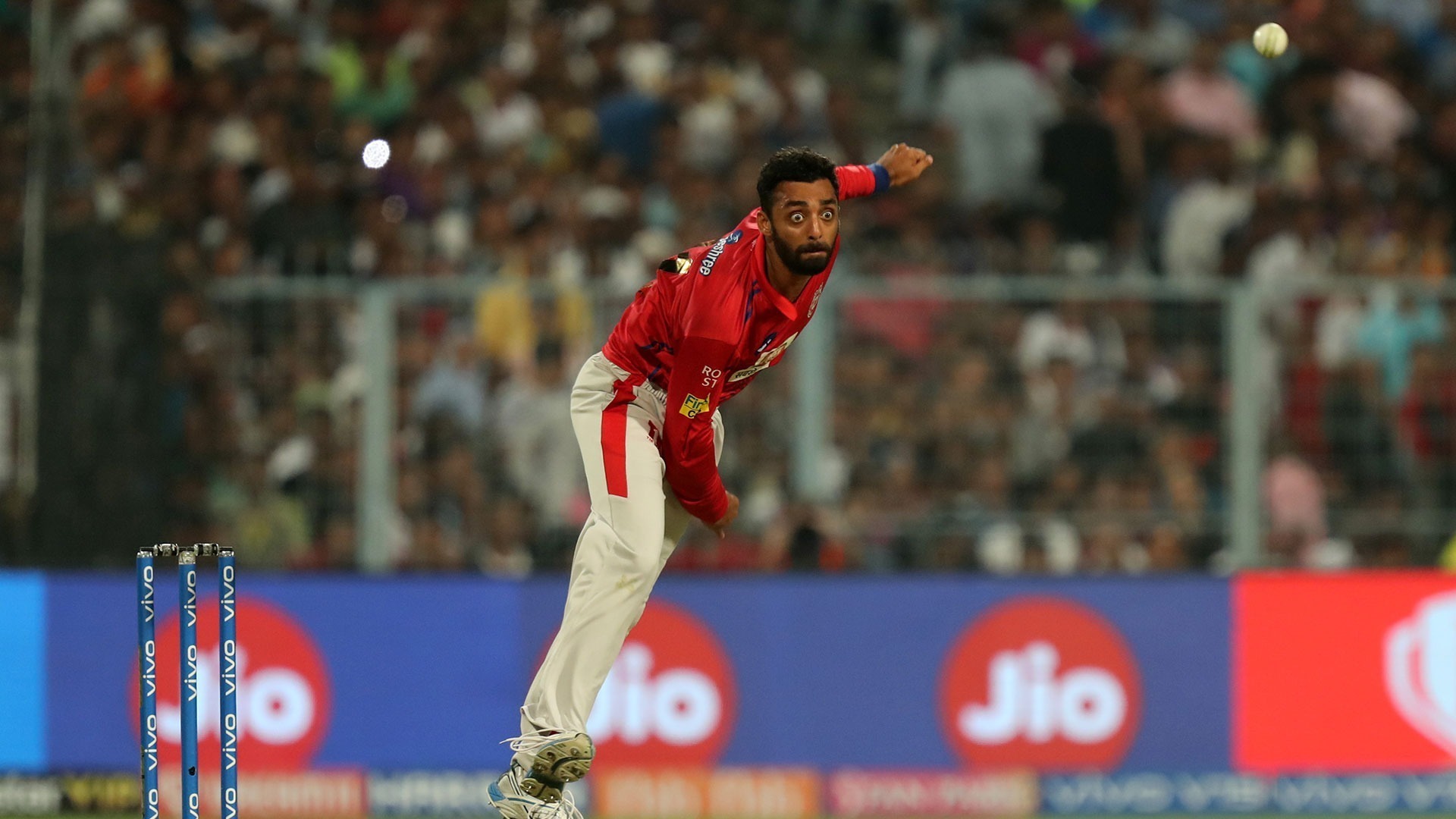 2018 after he choked the batsman for runs and at the same time also picked up wickets. He drew a lot of care at the IPL auction table in 2019 and was finally roped in by Kings XI Punjab for 8.4 crores which is thus far the highest signing amount for an uncapped Indian player.

He quit cricket at the age of 17 to become an architect.

He did freelancing for 2 years before finally decided to start playing cricket again.

He is fondly called as ‘Mystery Spinner’ as he has 7 variations in his bowling.

He started his career as a medium pacer.

He has served as a net bowler for KKR and CSK in the past. 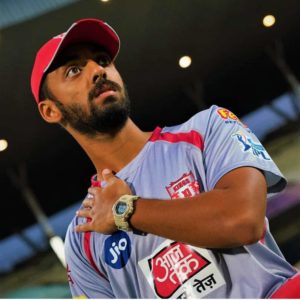