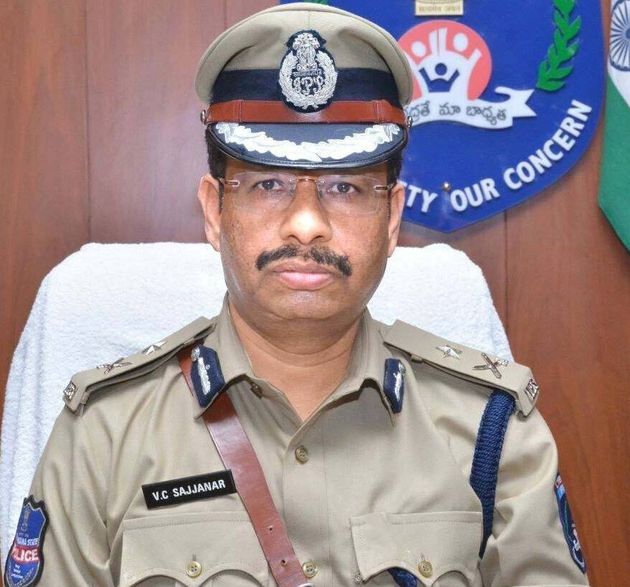 Sir V.C. Sajjanar IPS are the Commissioner Of Police from Cyberabad (Hyderabad). He is one who encountered the four suspects of Dr. Priyanka Reddy’s case on Friday Morning on NH-44. Today everyone is appreciating his such ACT over social media and on other media channels too.

All four of the suspects in the Hyderabad gang rap and murder case of Dr. Priyanka Reddy were killed in a police encounter on Friday. The suspects were trying to escape during the investigation, which was when the police officials took the extreme step.

VC Sajjanar, Commissioner Of Police, Cyberabad stated that all the four accused have been encountered by Hyderabad police on NH-44 Before became a Cyberabad police commissioner, He has worked in the intelligence wing for eight years.

His such act is getting highly appreciated by the public.

The best news to wake up to for every one. Disha rapists encounter at the same spot that her body was found.
# Salute TS police ?‍♂️?? pic.twitter.com/3RXV7c7sRq