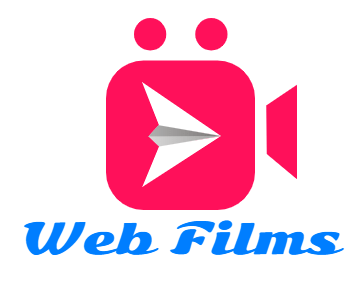 We are going to talk today on the most popular and trending topic which is about Indian web series.

Digital platforms are growing rapidly and the audience watching web series in the pandemic era has also increased significantly. After the covid-19 ban on cinema hall in 2020, Many films were digitally launched.

In view of public interest, web series making has increased and famous Actor / Actress are emerging on digital platforms. Let us know which web series are going to be released in the year 2021. 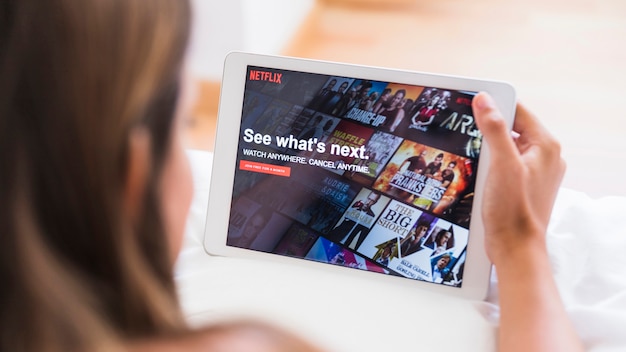 Arjun Rampal and Manav Kaul will be in the lead roles in the web series Nail polish to be released on 01 January 2021, it will be streamed on ZEE5. This series has been directed by Bharagav krishanan.

The shooting of this web series was put on hold for a few days after a team member was covid positive and Arjun Rampal was home qurantine for a few days. This will be an action thriller series.

The series will be based on a real life hero Major Depeendra Singh Senger’s Kargil War. This series will be fully equipped with action or army missions. Apart from Amit Sadh, Amrita Puri and Sushant Singh too

Director Vishal Mangalorkar is debuing on the digital platform and Boney Kapoor is also debuting it while producing it.

Amazon Prime’s upcoming Hindi web series is Mumbai Diaries 26/11. The first teaser featured Konkana Sen Sharma and Mohit Raina. This web series is based on the 26/11 terrorist attack.  And it shows how the doctors in hospitals saved a lot of lives in the 26/11 attack. Mohit Raina playing the role of a surgeon, this web series will be released in March 2021. 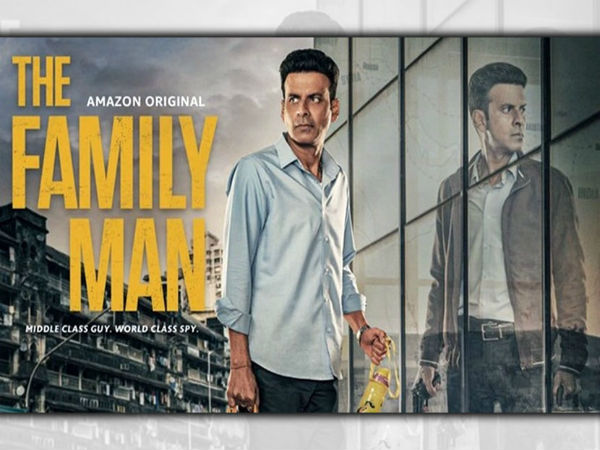 The expected release date of The family man season 2 is being told in February 2021. This film by Manoj Bajpai is one of the most watched Hindi web series since its first season release. This is one of the BEST indian web series. 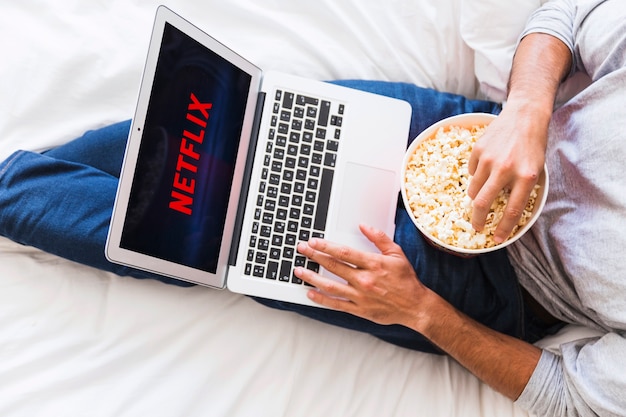 Which show their desired, ethic and ambition. It describes how women are surrounded by problems, even after they fulfill their dreams.

Bang Bang is the upcoming web series of ALT Balaji and Zee5. This is an action thriller web series which will be released soon. Faiz Sheikh and Ruhi Singh will be seen in the lead roles in this web series.

Streaming On: – ALT Balaji and ZEE5 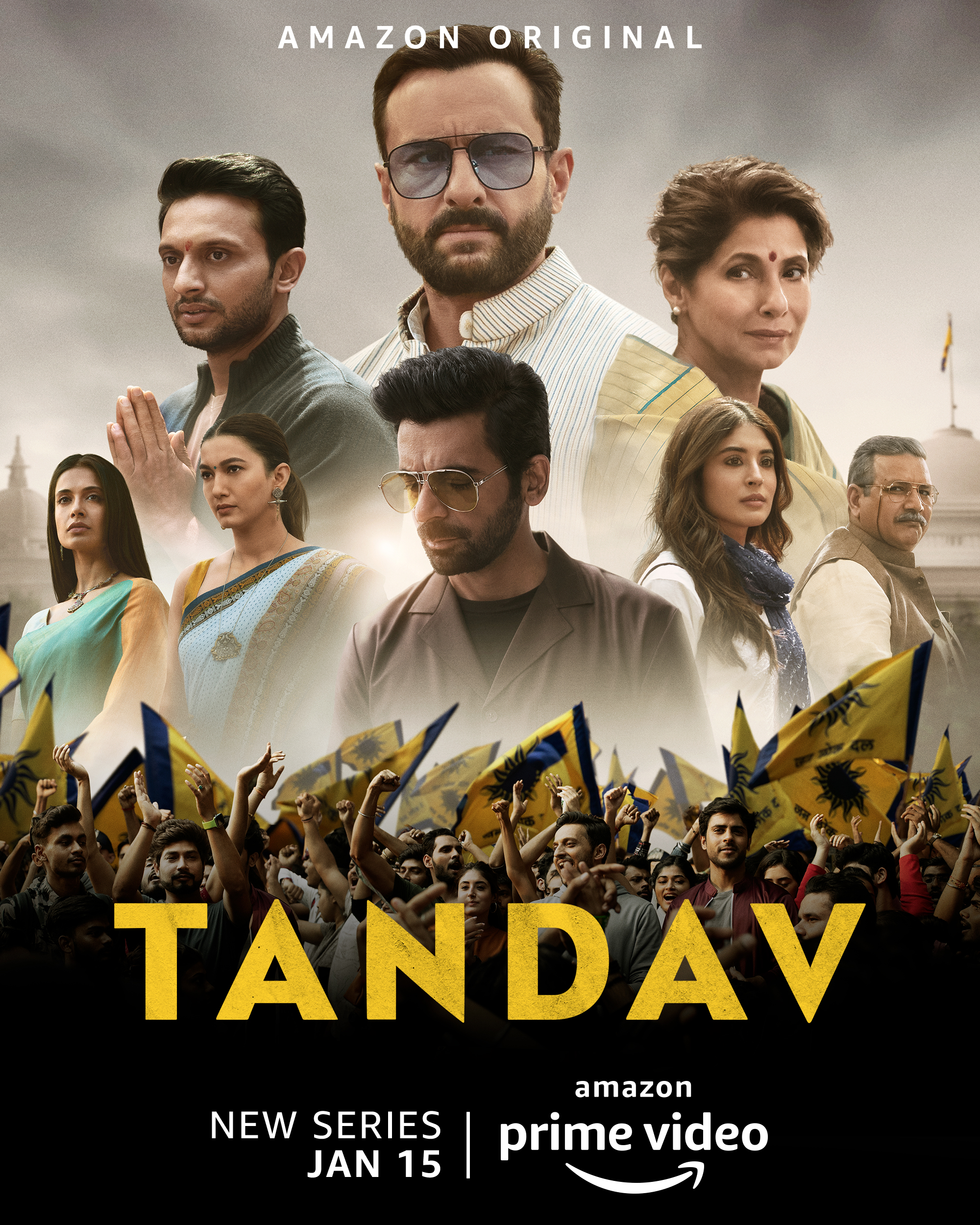 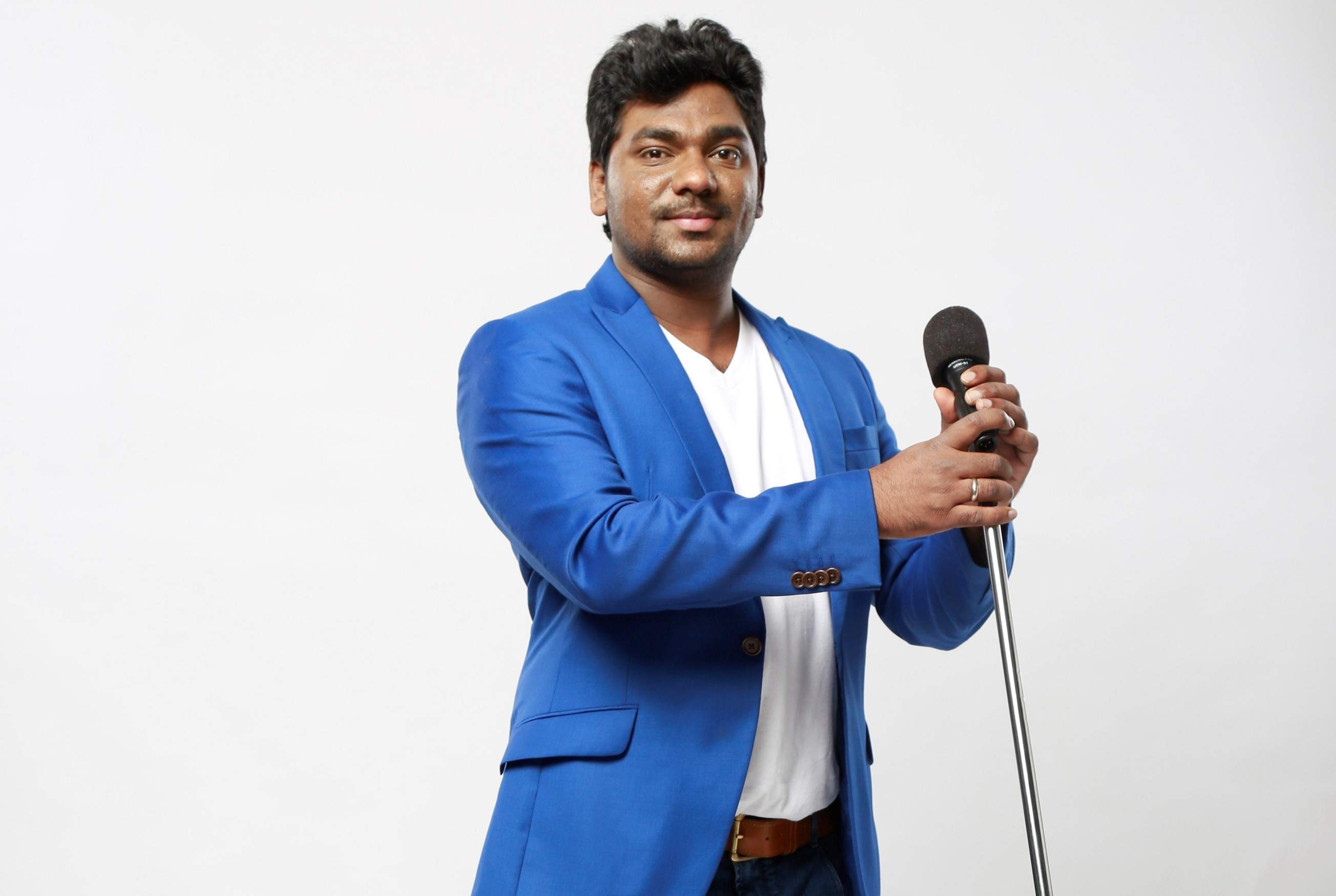 Amazon Prime is going to release 4 new shows of Zakir Khan this year, it will have three comedy special show named ‘Tathastu’, and the second season will be their popular show ‘Chacha Vidhayak Hai Humare’.

Releasing Date :- Not confirmed yet

Season 2 came to an end with the end of Meera and Veer’s story. Now ALT Balaji is coming in season 3 with a romantic drama which will be the story of Rumi and Agastya.

Release date:- Has not been announced yet.

The Mishra family will return once again in its new style in the Gullak season 2 about everyday life. Its director is Amrit Raj Gupta and writer Nikhil Vijay. This web series stream on Sony LIV