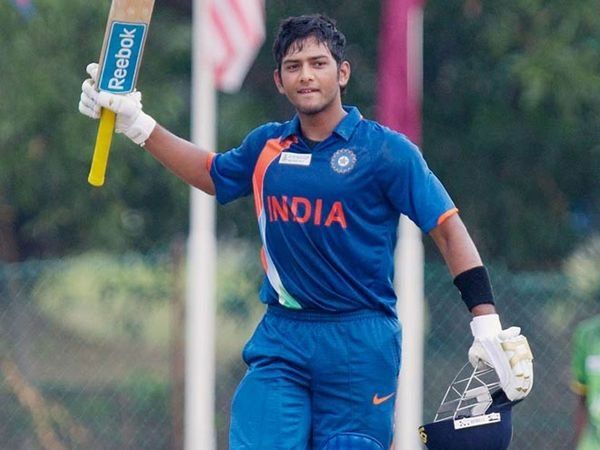 Unmukt Chand is an Indian cricketer. He is a right handed batsman who usually opens the batting. He played for Delhi in Indian domestic cricket tournaments. He hit an unbeaten 111 in the final against Australia in townsville.

Unmukt was born on 26 March 1993 in New Delhi, India. He is 28 years old. His father is Bharat Chandra Thakur and mother is Rajeshwari Chand who are teachers. He shifted from DPS Noida to Modern School, Barakhamba Road in the ninth standard. He is a right handed batsman and right arm off bowler. His main role in cricket is batsman, his height is 5′ 7. 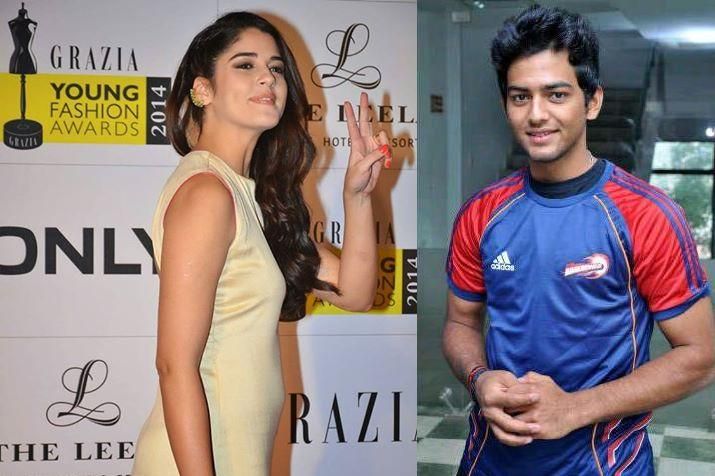 On 26 August 2012 unmukta led the under-19s victory in the 2012 ICC under-19 Cricket World Cup in Australia. Unmukt made his IPL debut for Delhi Daredevils in 2013. He continued to play for them throughout IPL 6. In the IPL-7 auction he was bought by the Rajasthan Royals for rupees 65 lacs. In 2015 he was picked up by the Mumbai Indians.