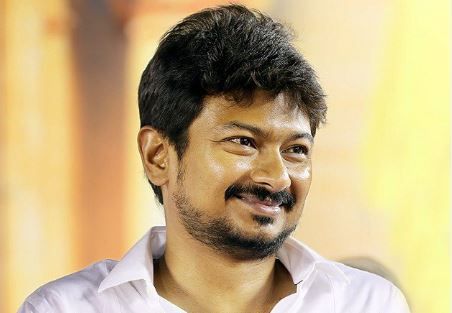 Udhayanidhi Stalin’s first film as a producer with Red Giant Movies was Kuruvi (2008). His next project was Aadhavan, which was released on Deepavali 2009. His third production, Kamal Haasan’s Manmadan Ambu was released on 23 December 2010. 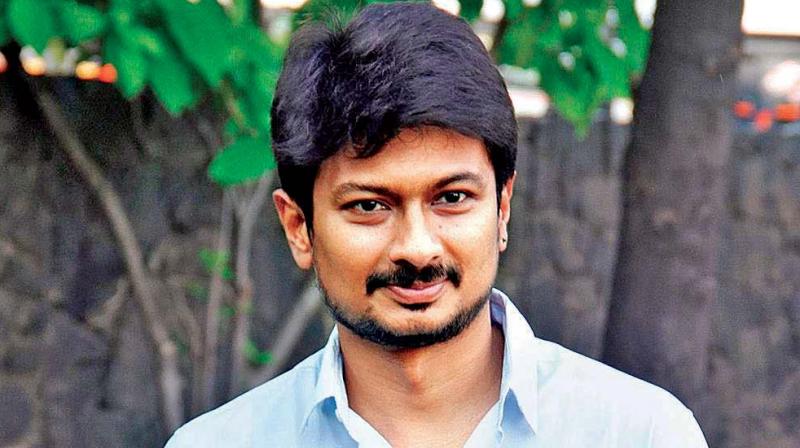 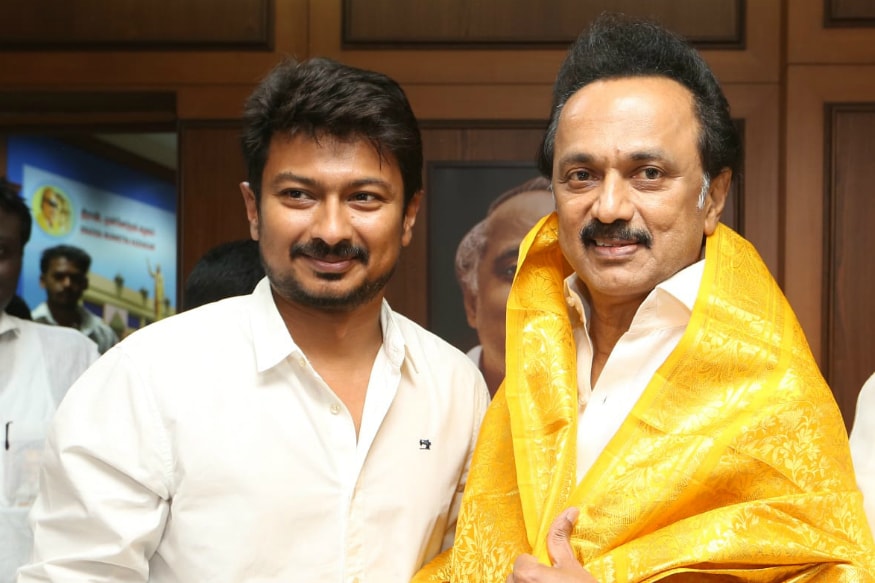