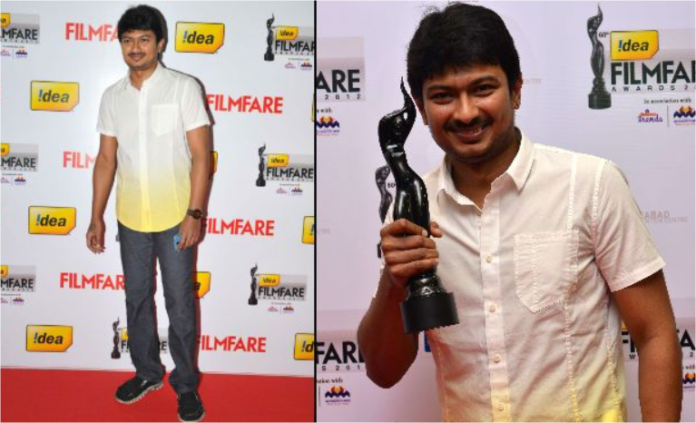 Udhayanidhi Stalin is an Indian film actor, producer and politician who prominently works in the Kollywood film industry. He is a member of the Tamil Nadu legislative assembly from the Chepauk thiruvallikeni constituency. He entered the film industry as a producer and distributor with his production Studio Red Giant Movies and made movies including Kuruvi, Aadhavan and Manmadhan Ambu.

Udhayanidhi Stalin is the son of chief minister of Tamil Nadu M.K Stalin and the grandson of former Chief Minister of Tamil Nadu M Karunanidhi. He was born on 27 November 1977 in Madras, Tamil Nadu attended Don Bosco school and got a BSc degree in Visual communications from Loyola College in Chennai. He married Kiruthiga in 2002 and the couple have a son and a daughter. Currently Kiruthiga has the lifestyle magazine inbox 1305. She also directed the film Vanakkam Chennai for Red Giant Movies and Kali.

Stalin’s first film as a producer with Red Giant Movies was Kuruvi in 2008 starring Vijay and Trisha. He also produced two films directed by KS Ravikumar. In 2012 he  debuted as a lead actor in M. Rajesh has a romantic comedy Oru Kal Oru Kannadi starring Hansika Motwani and Santhanam. He worked on Geethu with Amy Jackson and then performed in the courtroom drama Manitham with Hansika Motwani, a remake of the Hindi film Jolly LLB. In 2020 he appeared in mysskin’s psycho who dive into the Psyche of a serial killer. 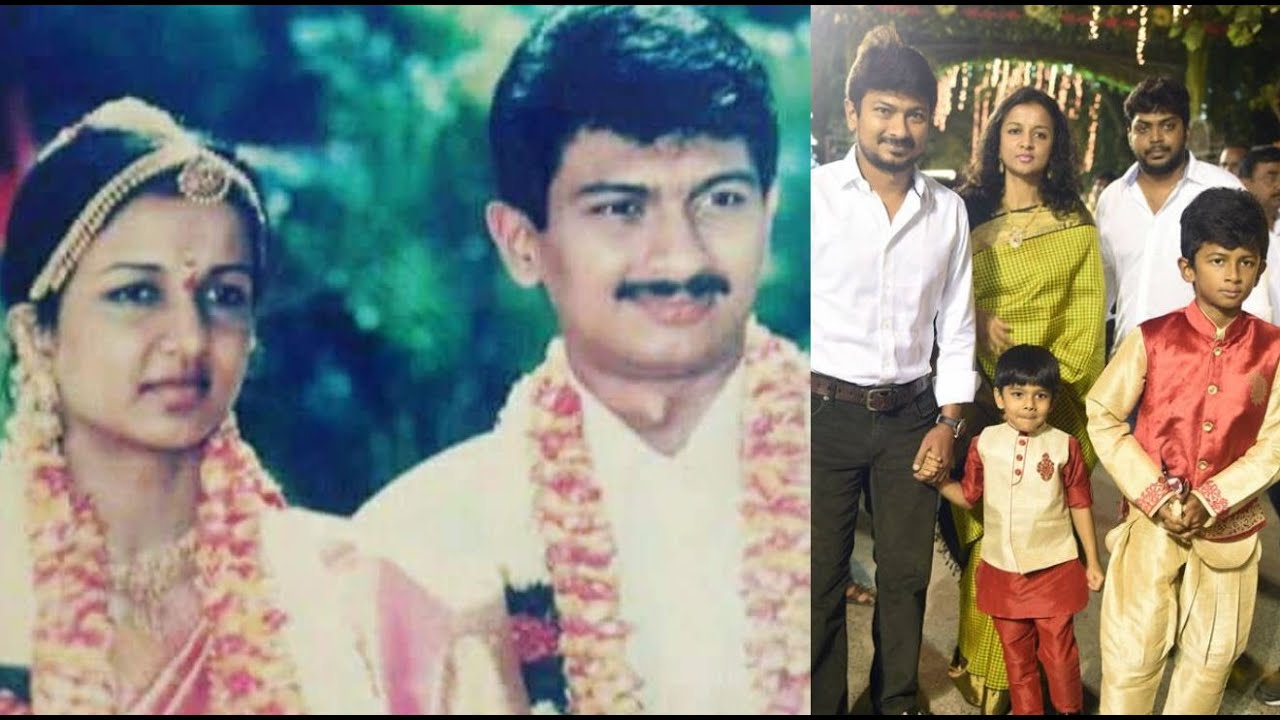 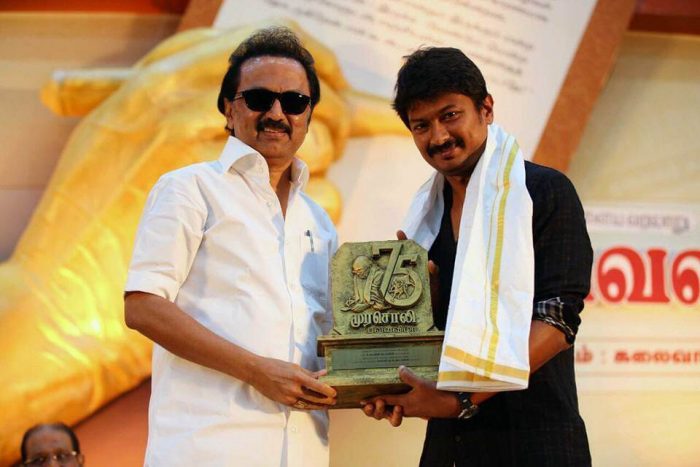