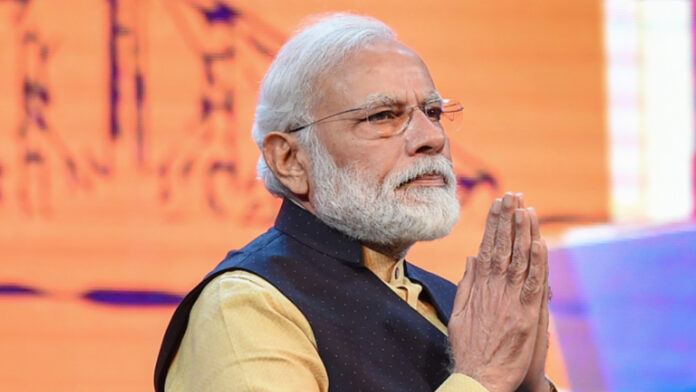 The prime minister’s account was seen sending out tweets asking the followers to donate to the PM National Relief Fund via cryptocurrency. The account has 2.5 million followers and was made in the year 2011. The account currently has a total of over 37,000+ tweets.

A Twitter account linked to Prime Minister Narendra Modi was hacked on September 3. A hacker, or a group, named ‘John Wick’ claimed responsibility for the cyber attack. The hackers used the @narendramodi_in account to claim that they hadn’t targeted the e-commerce website PayTM Mall.