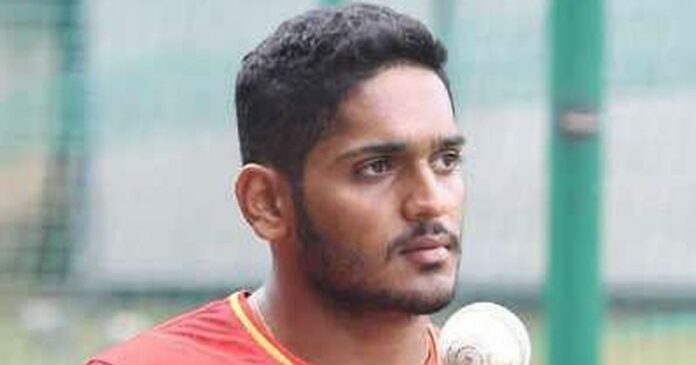 Tushar Deshpande (born 15 May 1995) is an Indian cricketer.He made his first-class debut for Mumbai in the 2016–17 Ranji Trophy on 6 October 2016. He made his List A debut for Mumbai in the 2018–19 Vijay Hazare Trophy on 19 September 2018. He took his first five-wicket haul in List A cricket in the quarter-finals of the tournament on 14 October 2018. The following month, he was named as one of eight players to watch ahead of the 2018–19 Ranji Trophy.