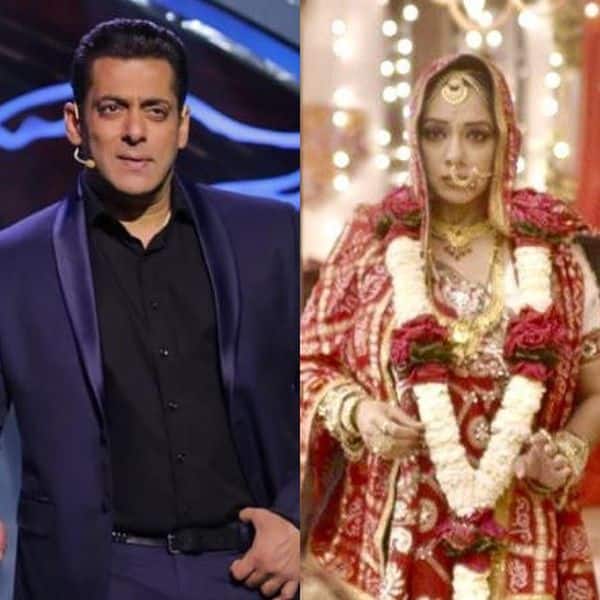 It is time to see which of our favourite shows have performed well. Yes, it is time to look at the TRP report. Bigg Boss 14 has been the most talked about show but it has failed to make it to the top five. Dilip Joshi starrer Taarak Mehta Ka Ooltah Chashmah also has dropped down from the top five list. Anupamaa has maintained its top spot while Kundali Bhagya has grabbed second place. Also Read – Bigg Boss 14: ‘All he does is use people’ Kavita Kaushik feels her fight with Eijaz went against her

Rupali Ganguly and Sudhanshu Pandey starrer Anupamaa has been topping the TRP charts since three weeks. The show has been the most talked about and fans are loving the new life of Anupamaa. Anupamaa is now aware of her husband’s true colours and has decided to move on and make an identity of herself. The amazing twists in the story have grabbed the attention and the show has got 3.5 million impressions which is a growth from the past week. Last week, the show has got 3.4 million impressions. It seems fans are loving the show. Also Read – Bigg Boss 14: Rubina Dilaik and Abhinav Shukla fans trend #RubiNav after Karwa Chauth promo hits social media — read tweets

Shraddha Arya and Dheeraj Dhoopar’s Kundali Bhagya has maintained it place in the top two spots since a long time. The show has been doing extremely well and fans have loved the current track. Preeta and Karan have finally decided to start their new life but Mahira is in no mood to leave Karan. She is back in his life and has attempted suicide to get Karan back. The show has got 3.1 million impressions. Also Read – Bigg Boss 14: Sidharth Shukla CLARIFIES why he chose Nikki Tamboli over Pavitra Punia and Jasmin Bhasin in the finale of the island task

Sriti Jha and Shabir Ahluwalia’s Kumkum Bhagya currently focuses on Prachi and Ranbir’s story. Mugdha Chapekar and Krishna Kaul have impressed us with their sizzling chemistry. The show has been doing well and has maintained its place in the top five. Kumkum Bhagya has got 2.4 million impressions.

Neil Bhatt and Ayesha Singh starrer Ghum Hai Kisikey Pyaar Meiin has impressed everyone and has maintained its place in the top five from last week. The story revolves around an IPS officer, Virat who loves Pakhi deeply. However, things become complicated when he has to let go of his love, Pakhi, and marry Sayi. Nimrit Kaur’s Chhoti Sarrdaarni has also performed well and audience are loving the closeness between Mehr and Sabarjit. Vikram’s entry has added to the spice in the story. Ghum Hai Kisikey Pyaar Meiin and Chhoti Sarrdaarni have both have got 2.1 million impressions.

Pravisht Mishra and Aura Bhatnagar starrer Barrister Babu has grabbed the attention with its story. Bondita will be revealing Saudamini’s truth to Anirudh. The show has been doing great and has got 2.0 million impressions.