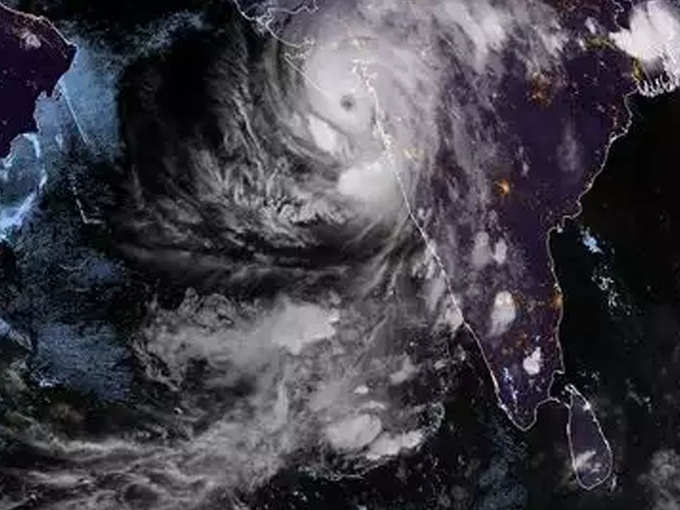 Ahmedabad / Mumbai: Typhoon Toute hits Gujarat coast It reached the coast at a speed of 165–175 km / h and will reach the shore completely within the next two hours.

The Met Office said heavy rains were expected in various parts of the country. A red alert was declared off the coasts of Gujarat and Diu.

Those who move a fishing boat to a safe place in Veraval, Gujarat. REUTERS / Amit Dave

Extreme levels of rainfall and strong winds are expected along the Kerala coast as the cyclone continues to affect. Be aware of the dangers of seasickness and strong thunderstorms. Until further notice, the Disaster Management Authority has banned people from going to sea off the coast of Kerala.

The National Oceanic and Atmospheric Administration (NOAA) has forecast 3.5 to 4.5 meter high waves and tidal waves off the coast of Kerala till 11.30 pm on the 18th. Fishermen and coastal dwellers must remain vigilant. Authorities have warned people to stay away from dangerous areas as seas are likely to intensify. Trips to the beach and recreational activities should be avoided.