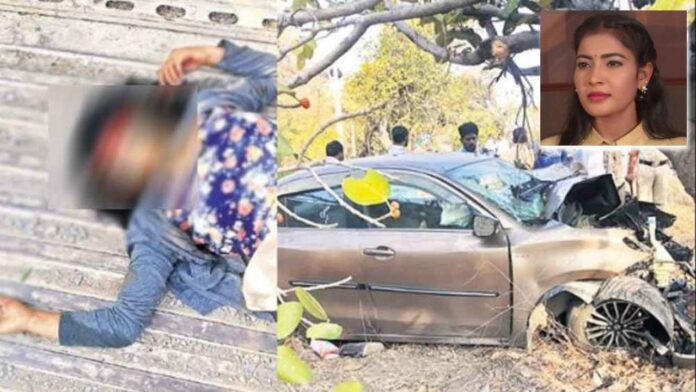 Two Telugu television actresses were killed in a car crash

Two Telugu television actresses were killed in a car crash in Telangana’s Vikarabad district on Wednesday, police said. The actresses Bhargavi 20 year old and Anusha Reddy is 21. Both were returning to Hyderabad after completing shooting of a serial. Car driver Chakri and another person Vinay Kumar travelling in the same vehicle were injured. Bhargavi died on the spot, Anusha Reddy was injured while being shifted to hospital. The injured were admitted to government-run Osmania Hospital in Hyderabad but after that she died.