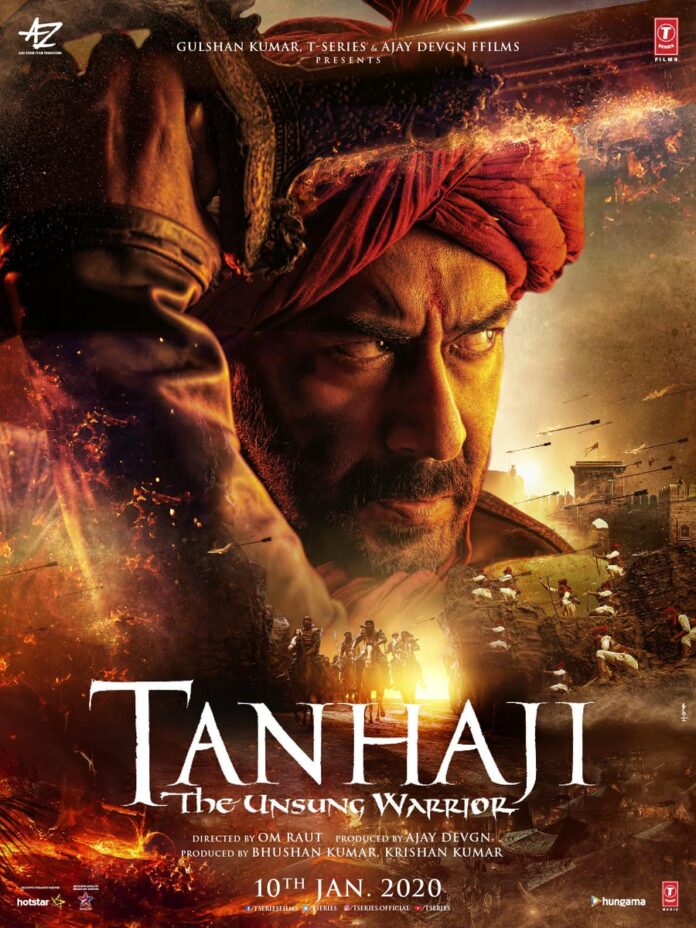 Tanhaji is a historical drama based on Subedar Taanaji Malusare, the military leader in the army of Chhatrapati Shivaji Maharaj, who lost his life in the battle at Fort of Sinhagad. This Om Raut`s directorial venture stars Ajay Devgn in the lead role. 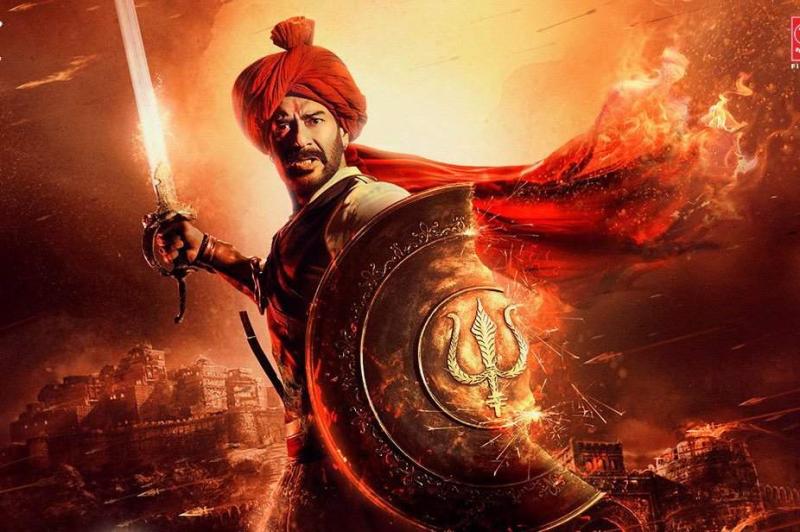 Tanhaji: The Unsung Warrior is an  upcoming Indian biographical period action film starring Ajay Devgn, Saif Ali Khan, and Kajol, with Jagapathi Babu, Pankaj Tripathi and Sharad Kelkar in supporting roles. Directed by Om Raut, the film is set in the 17th century and is based on the life of Tanaji Malusare, who was the military leader of Chatrapati Shivaji Maharaj, founder of the Maratha Empire.

Principal photography commenced on 25 September 2018. It was scheduled for a worldwide release on 27 December 2019.[7] The release date has been pushed back to 10 January 2020.