Swaraj Kaushal is an Indian criminal lawyer practising in New Delhi. He was designated Senior Advocate by the Supreme Court of India at age 34. He has the distinction of being India’s youngest ever Advocate General at age 34 and Governor of a state at 37 years of age.

During the Emergency of 1975-77, he defended socialist leader George Fernandes in the famous Baroda dynamite case. He secured release of the underground Mizo leader Laldenga in the conspiracy trial in 1979. Thereafter, he was Constitutional Adviser to the underground Mizo National Front during negotiations with Government of India. Many years of negotiations resulted in the signing of Mizoram Peace Accord, which he helped write, on 30 June 1986 which ended 20 years of insurgency. He was appointed the first Advocate General of Mizoram, the state’s premier legal officer. He was the youngest-ever Advocate General in the country. He is an expert on India’s northeast region and its insurgency problem.

He was designated Senior Advocate by Supreme Court of India on 20 December 1986 at the young age of 34, a notable achievement in the legal profession.

He was Governor of Mizoram from 8 February 1990 – 9 February 1993. He has the honour of being India’s youngest ever Governor of a State at 37 years of age. His wife Sushma Swaraj was the youngest Cabinet Minister in the country at the age of 25 in 1977.

He married Sushma Swaraj on 13 July 1975. Their only child, Bansuri Swaraj, is a graduate from Oxford University and a Barrister from Inner Temple. She is also a Criminal lawyer practising before the Delhi High Court and Supreme Court of India. On 6 August 2019, his wife Sushma Swaraj died of a massive heart attack at AIIMS Delhi. 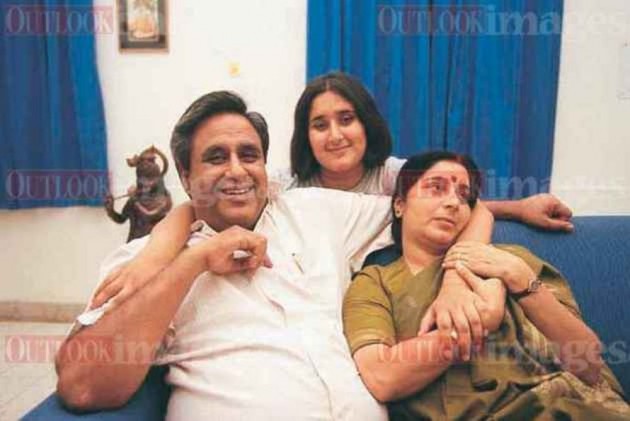 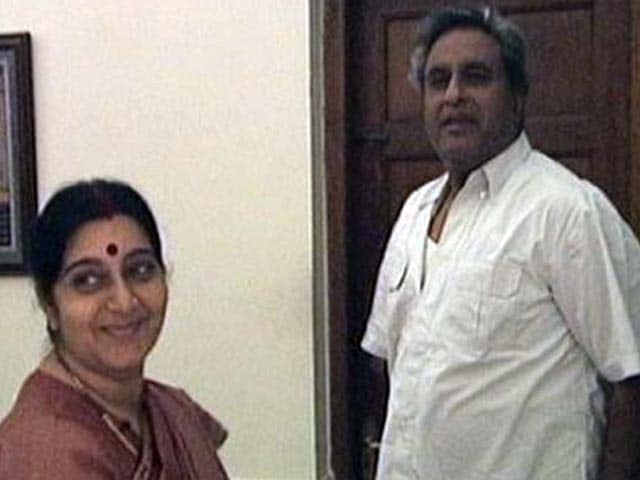 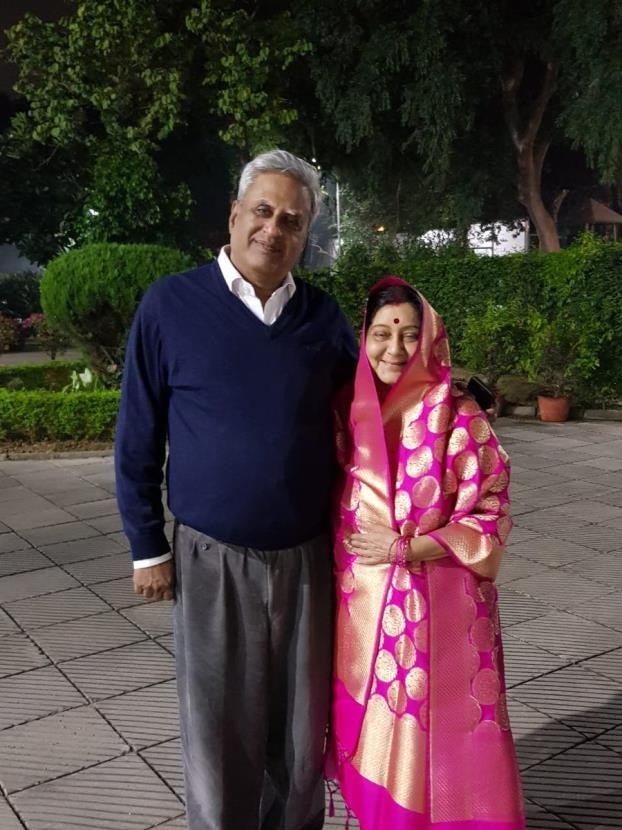 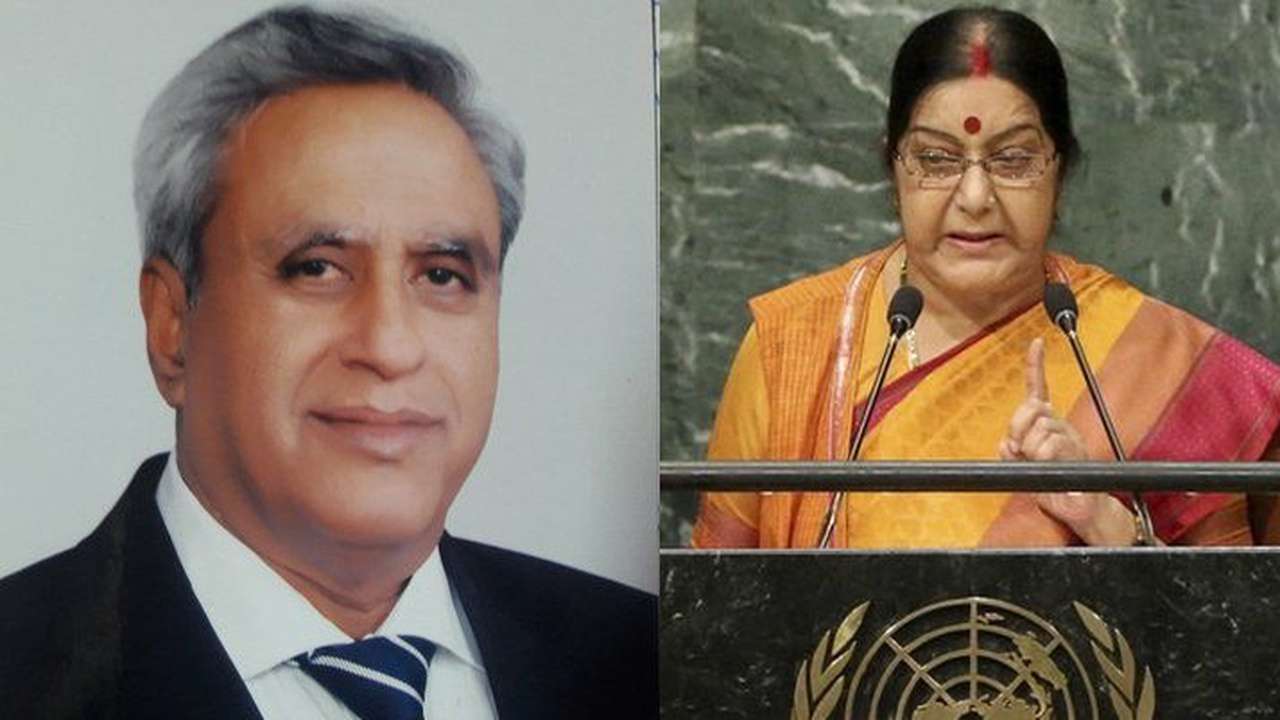 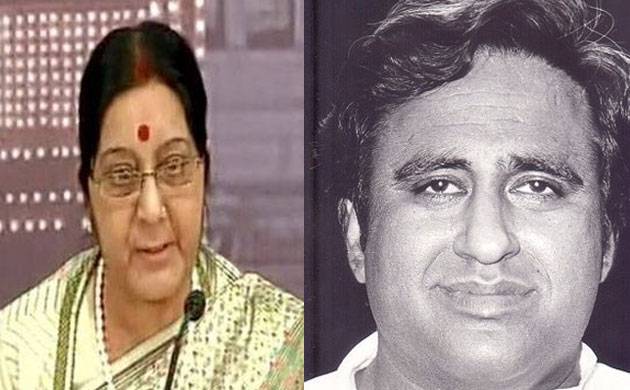 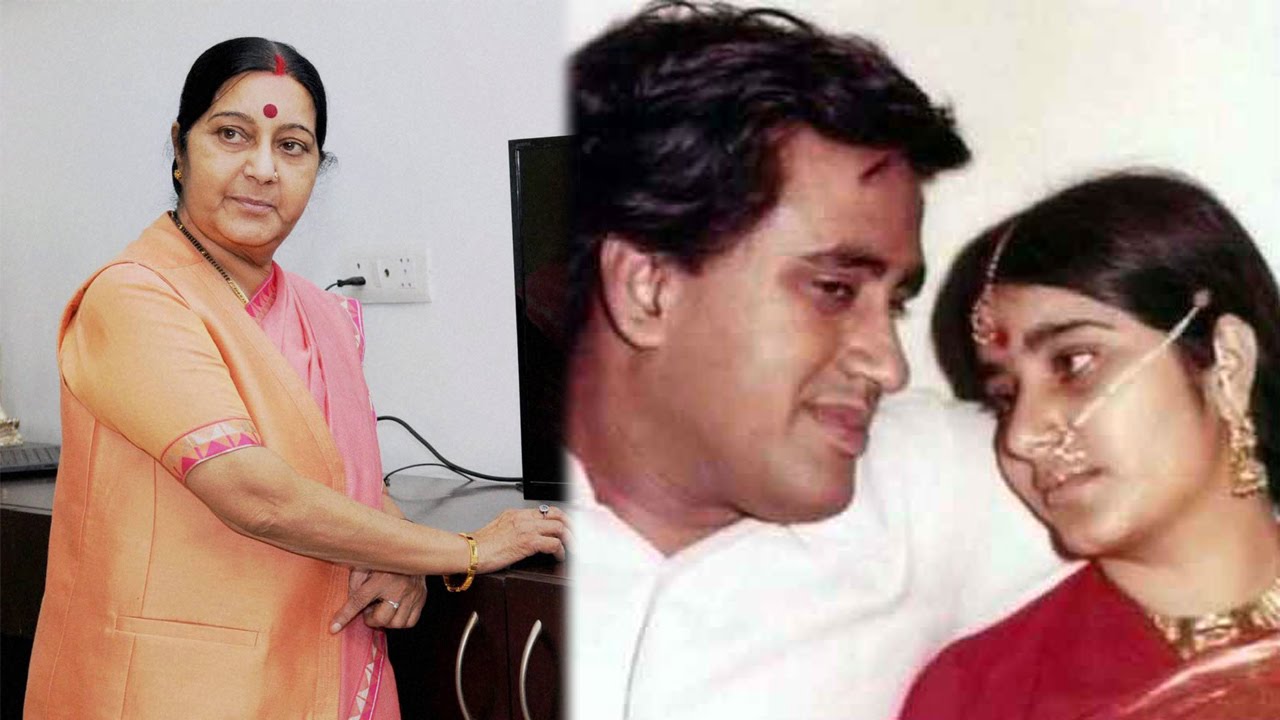